Draft policy makes the State co-owner of all data 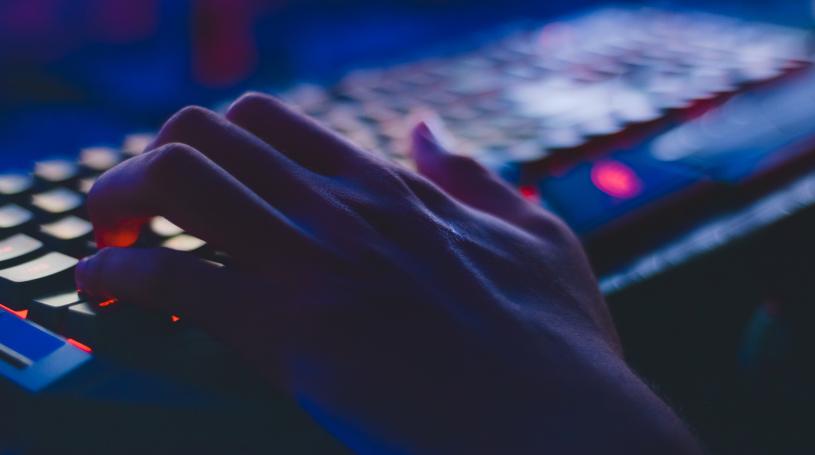 The new Draft National Policy on Data and the Cloud raises alarming implications for data privacy and for increasing the costs of doing business. This is because it proposes sweeping new powers of State surveillance.

Its declared intention is to give the government ownership and control of all electronic data generated in South Africa—by anyone and everyone-- whether it is data held within the country or out of it.

Published for comment on April 1 the prospect the Draft opens up is more State oversight and more control over our lives and the economy by a public sector whose reputation is increasingly dubious.

The Draft is so loosely worded that nightmare visions are conjured up of Big Brother looking over our shoulders as we work at our computers and other digital devices. The end of privacy itself is not an illogical conclusion.

As always with the extension of government power, the declared motive is national security, erected as a screen through which citizens are asked to view and accept further State interference in their lives.

This Draft appears to be just such an example. It proposes that “All data generated from South African natural resources shall be co-owned by government and the private sector participant/s whose private funds (sic) were used to generate such”.

All this data will be stored in a new and inevitably very expensive High-Performance Computing and Data Processing Centre. To make the heavy foot of government control even clearer the Draft states, “to ensure ownership and control: data generated in South Africa shall be the property of South Africa, regardless of where the technology company is domiciled. Government shall act as a trustee for all government data generated within the borders of South Africa”.

Quite apart from the clear damage  this policy would do to the already fragile reputation of  South Africa as a tourist or investment destination, the word is already out there that this is a Snooper’s Charter, one more nail in the coffin of individual freedom in South Africa,

So, any business wishing to use the extensive data storage capacity of the Cloud to avoid buying expensive hardware will now have to keep a copy of all the data it generates—in one fell swoop cancelling the efficiency the Cloud provides.

This draconian power, the draft makes quite clear, is so the data can be seen and used by the police, which sounds good if it snuffs out organized crime, but throwing everyone else into the net is a dangerous precedent.