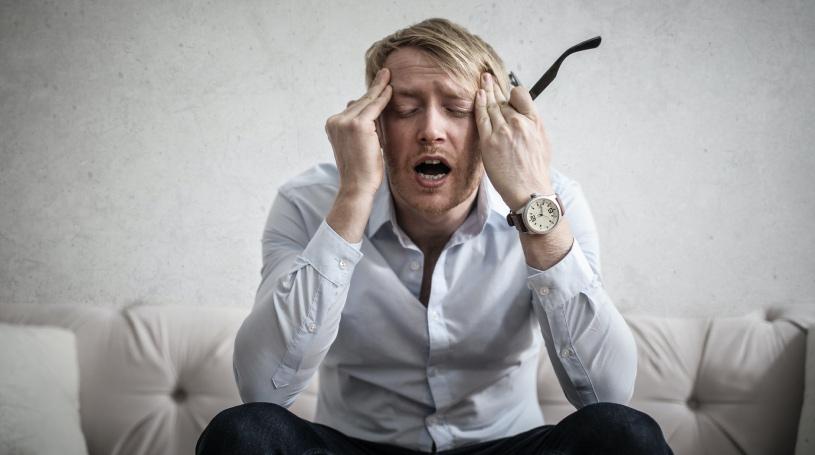 A recent survey by the Cape Chamber of Industry & Commerce of the experiences of small and micro businesses when approaching Government for relief paints a chaotic picture of the UIF-Temporary aid (UIF/TERS) insurance schemes to which businesses and workers have been contributing for years.

The survey’s findings represent a wide cross-section of opinion from more than 55 different business types, ranging from agriculture to financial services and manufacturing.

Accessing what is in effect their own money has proved complicated and often mysterious with the form-filling and other hurdles changing frequently without explanation, each time compelling people to start the process all over again.

Only slightly more than ten percent of those applying for relief got the full amount they applied for. Almost a fifth of applicants got nothing at all and a quarter got some of what they claimed. TERS sometimes promised payment in three tranches and then have only partially paid out. The recipients are still waiting.

In one case the UIF decided that the employees who had been paying into the fund for more than 15 years did not appear on its register. In another, R240,000 was claimed but only R24,000 was paid – with no reasons given.

Surprisingly, 40% of those polled had not applied for financial support from anyone. Those that did seek such help (51%) overwhelmingly did so from the UIF/TERS schemes. Other sources of funding barely featured. Only eight companies took out bank loans that accessed the South African Future Trust funds. Those that did reported favourably on the experience.

Those trying for UIF/TERS aid reported the process to be neither simple, nor easily understandable. A mere four per cent said they were happy with the system. The rest would at first only say the system was “somewhat “easy to understand.

Asking them to explain further, unleashed a flood of complaints such as these examples in their own words:

“The UIF/TERS process was so complicated that we had to pay our accountants to do it; The forms we had to fill in were unclear; Our application was approved but only one third of our workers got help; when we appealed, we had to re-submit. Still nothing back yet”.

Others said the UIF department system was never ready. The email system was described as a disaster. The online system was as inefficient and often out of action

The top managers seemed not to know what was going on, and made statements in the media that made everything worse. The spokespersons were kept in the dark as well or made promises in good faith that proved untrue.

Many businesses applying to the UIF and TERS found the form-filling a tedious irritation. They found the whole process slow, with no feedback on progress. One businessman reported he was still waiting on Day 60 of the lockdown for a reply.

The South Africa First Trust (SAFT) process was by contrast commented upon as being highly efficient and quick. One business owner said without SAFT help his staff would have starved.

Another said that even applying for UIF/TERS aid through a bank did not speed up the process. One wrote tersely—UIF nightmare; SAFT – straightforward. This opinion was backed by one stating -- UIF has been very difficult, still waiting six weeks after applying. SAFT quick and efficient.

If a relatively small sample of 2000 businesses in the Cape can produce comments as uncomplimentary as these, then a national survey would reveal chaos inside the UIF and TERS on a truly horrific scale. When this emergency is over a thorough investigation into the management of both should be a priority.

After all, these two funds have been built up by contributions over the years from those employed and those who employ them. The Department of Labour and its minions are therefore the custodians of other people’s money. The experiences highlighted in our survey shows the public trust in them has been badly damaged.

The contrast between financial aid managed by the private sector (SAFT) and government (the department of Labour) will not be lost on those workers who are finding it so difficult to access their own savings.