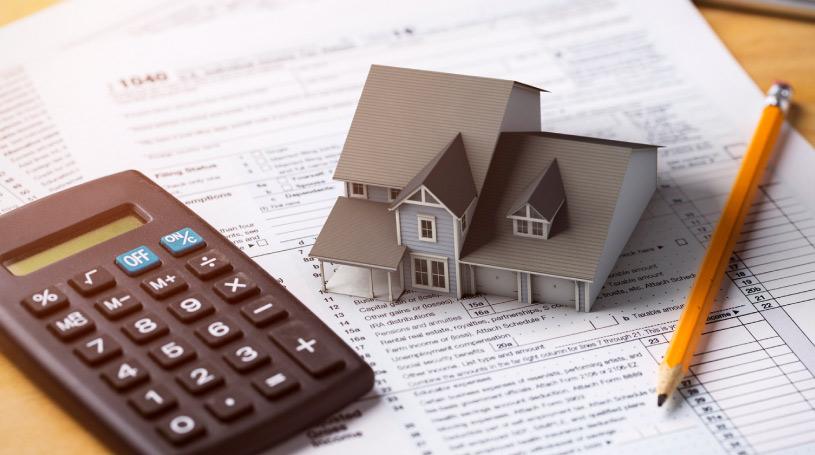 The stranglehold municipal servants have on the wallets of property owners in Cape Town has never been more clearly demonstrated than in the City’s 2020/21 budget, passed with ridiculous ease by the Council last week.

Indeed, there was the whiff of contempt for ratepayers Capetonians have come to expect and another dose of local authority nannyism on the back of the Covid-19 epidemic that has added thousands to the ranks of homeless, unemployed, and hungry Capetonians.

This spreading of other people’s money is not begrudged by those in the private sector who actually make money, own property (mortgaged or not) and do not enjoy the sheltered employment of municipal employees.

What they do object to – and in increasing numbers, as the next local elections will probably show – is how officials bragged about how much money the City had been compelled to cut in the face of the emergency, while leaving untouched their salaries  that will increase by a hefty 6.24%. Performance bonuses – also trimmed with much accompanying fanfare – are not a salary right, in the private sector at least.

Abolition of bonuses would have been more appreciated by those citizens on half pay because of anti-Covid-19 measures. They notice that this generosity to municipal staff applies not only to lowly pick-and-spade wielders but to the high-and-mighty council servants who already enjoy millionaire status. This latest gift from the ratepayers’ wallets brings them well on their way to an eye-watering R4 million per annum.

When the City Budget was put to the vote, did it reflect any serious cutbacks on staff costs as the common sense of the public expected? Were any suggestions for cost savings put forward by the private business sector taken on board?

No and No. To the eternal shame of those in the council majority, it was left to opposition councilors to oppose the budget. Not that this came as any surprise. Who would not vote for a give-away election budget that might win votes? And why would you vote against a budget from which you yourself would benefit?

After all, the City Budget is only other peoples’ money, and it’s only ratepayers who will wind up with less in their pockets, paying higher rates and taxes, higher electricity charges, and higher prices for water, sewerage charges and refuse collection.

To the 800 000 Cape Town ratepayers it is now blindingly obvious that their servants have become their masters. It has happened by sleight of hand. Today, an elected councilor has as much input to the drawing up of the City Budget as a poodle has in a dogfight. The real power is in the hands of officials together with the South African Local Government Association.

In the language of the private sector, what the City of Cape Town has become is a monopoly in which its customers are at its mercy. That it continues to serve itself rather than its ratepayers, especially at this time of severe economic stress, is a disgrace.

We in the private sector have seen the problem and have pointed at it regularly. We continue to hope the ratepayers will see it as we do, a usurping of power by the city bureaucrats and politicians in an unholy alliance with a trade union association that ensures they are immune to the financial struggles of ordinary citizens.

But, in response to the uproar in the Council Chamber and the follow-up questions from the Mother City’s newspapers, the Deputy Mayor merely shrugged and said all municipalities are required to implement the 6.24% pay increase.

While this is unfortunately true, it doesn’t have to be. Bold and courageous leadership doesn’t cave in and abdicate responsibility so easily. Capetonians expected more from its leaders, especially in this crisis, and we are bitterly disappointed.

Even more so, we are incensed that executives already earning in excess of R 3 million a year have remained silent and approving of the largesse coming their way. The ratepayers in 2021 may remember their disappointment and anger at this failure of leadership.

Certainly, the business community is less than impressed, knowing as it does that the City Council is heading for a financial cliff, and cannot avoid falling off, unless it changes its assumption that the flow of other people’s money into its coffers will never end.