Polar opposite views of the role of the private sector 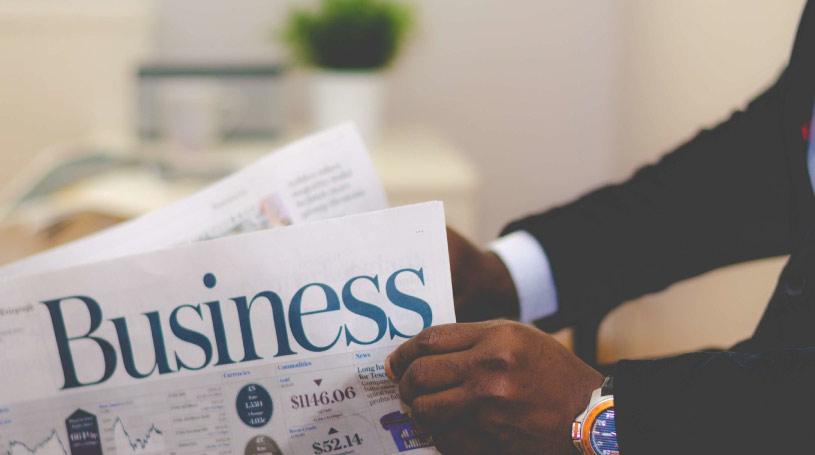 When the Companies’ Amendment Bill was published in the Government gazette, it immediately drew praise from one trade union federation because it would, if passed into law:

… “confer long term benefits to organized labour as it seeks to facilitate and promote transparency to allow organised labour to access critical business information and to ensure law-abiding corporates in South Africa”.

That is the considered opinion of a labour organisation known for its anti-business stance, and a consistent approach to labour relations as a battle against people who put “profits before people”.

Such praise leads to a conclusion that a similar point of view prevails in the Department of Trade and Industry, since that is where the text of the Bill officially originates, although one would not be surprised if the said trade union federation was not looking over the shoulder of the draftee.

So, if passed the Bill would confer even more benefits on labour. What are they? Access to the salaries of senior management in all companies. That will indeed be a great boon to shop stewards, providing access to ammunition to show union members how wildly underpaid they are compared to management so they will eagerly go on strike to get access to all the company money they made by the sweat of their brow.

The new law, if passed, will ensure corporates are “law-abiding”’. That is an easy assumption that every corporation is run by crooks. One can understand such prejudice among some labour leaders who have swallowed the Marxist Kool-Aid, but surely it is foreign to a government department dependant on private-sector taxpayers?

This extract quoted above contains the essence of what is holding back job creation and economic growth in South Africa. On the one hand, we have a semi-political leadership in some major trade unions that imagines all profit as theft; sees companies evading a feudal–like responsibility to their employees who are entitled to demand what they deem is a “living wage” regardless of the skills they bring to the enterprise and one that believes that those who risk investing their money in South Africa an enterprise are somehow the enemy.

On the other hand, we have a government department that harbours anti-private sector sentiments, despite appeals for investment made on public platforms.

Common sense says there should be a joint approach to building the economy, growing it to provide more jobs that create wealth not jobs that rely on the taxes of others. There should not be two sides in the economic arena with trade unions on one side with all private business on the other

Rather there should be an alliance between business and labour that encourages risk-taking entrepreneurs and removes petty-fogging regulations in the way of doing business.

This new law will do nothing to encourage such sanity. Instead, it will force companies to disclose their “wage gaps”, publish senior management salaries, and disclose the companies’ shareholding –to the satisfaction of a government department. At the very least that looks like an assumption of guilt unless proven otherwise.

It will mean more paperwork. More government inspectors. And it will undoubtedly chase away another slice of the shrinking cake of potential investors in our economy.