None shall fall through a social safety net 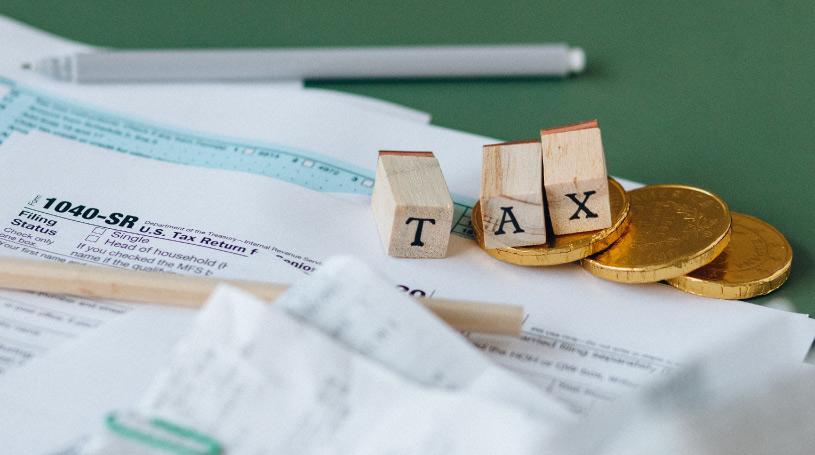 Green Papers are not Bills before Parliament. They are placed before the public to do various things. Sometimes it is to curry favour with voters on the eve of elections. Some are to test the depth of public objections or the extent of public enthusiasm.

It’s only when Green Papers progress through the Draft Bill stage that what is left of the idea gets written into a Draft Bill to be put to the vote before becoming new law.

That said, the Green paper proposing a new 12 percent income tax published on Friday this week certainly grabbed the attention of the dwindling middle class – those citizens who already pay the majority of the taxes. Quite a lot of them, easily above the million mark, are not from the previously advantaged.

Such was the immediate uproar from the trade and public-sector unions that there was an immediate Treasury statement reminding the public that, although approved by the Cabinet, the Green paper was not Government policy.

This could have been an attempt to calm foreign investor opinion already jittery following the events last month in Kwa-Zulu Natal but it begged the question or perhaps answered it: How will the new members of the middle classes react to having to hand over another 12 percent of their income to the tender mercies of an administration not noted for its efficiency and alas nor for its honesty.

If the Green paper was published to speed up the brain drain of South African talent of all shades to other countries, the odds are that it will be successful.

Whether the army of unemployed will benefit from the proposed safety net that the new tax will build is moot. South Africa is not Sweden. Nor is our economy anywhere near ready to provide the kind of social safety net available in welfare states in the developed world (not without strain it has to be said)

It is a nice idea though. Trouble is that we can only get there by freeing up the economy and removing the dead hand of officialdom that is stopping it from growing as it should and could.