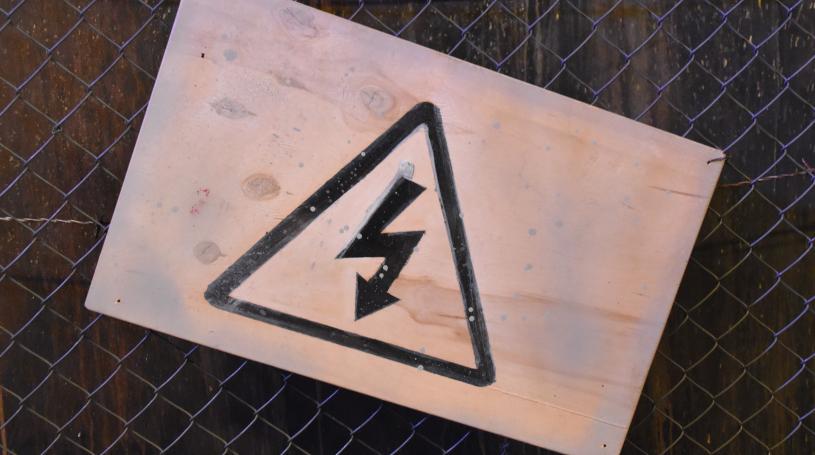 Everything in life has consequences and South Africa is a prime example of how good intentions can have unintended ones – recent history providing unhappy examples.

The truth of this has been brought home most directly to taxpayers by the inexorable rise in electricity prices and the virtual collapse of most local authorities in towns and villages inhabited by the majority of individual taxpayers and, by some estimates, 20 million voters.

Both disasters are the consequence of benevolent actions. Both public service entities were used to provide jobs for people chosen from a list provided by political parties.

The result was that in the choosing qualifications other than those required to manage and maintain utilities like sewers, sewerage plants, and clean water systems, let alone the all-important honest administration of public money, were given weight.

The idea of public service by civil servants gave way to self-service from the public purse, and an inability to pay legitimate debts. So, when local authorities failed to pay Eskom for electricity, Eskom could not pay its debts either and has to be bailed out every year. This downward spiral of negative consequences gets worse. Stopping or even slowing it gets ever-more difficult.

The private business world has ways of dealing with such situations.  One is finding a buyer who would take on the debts and accept the task of taking the decisions needed to turn the entity around.

The other is declaring bankruptcy, making debtors pay the price of having lent money to the failing business, and allowing the workers to take their pension contributions/ Unemployment insurance pay-outs and to look for another job.

It’s a rough business, bankruptcy. It is the last resort. But it works in a growing economy. It ensures that only well-run companies survive. Such companies make money, pay taxes. Governments benefit, schools are built, hospitals are supplied, roads are mended – and so on.

What these past decades have witnessed are examples of common sense being abandoned in favour of grand theory or, to put it in colloquial terms – the application of the Law of Unintended Consequences when paving the way to the abyss with good intentions. The pity of it is that there are far more than two examples that could be highlighted.