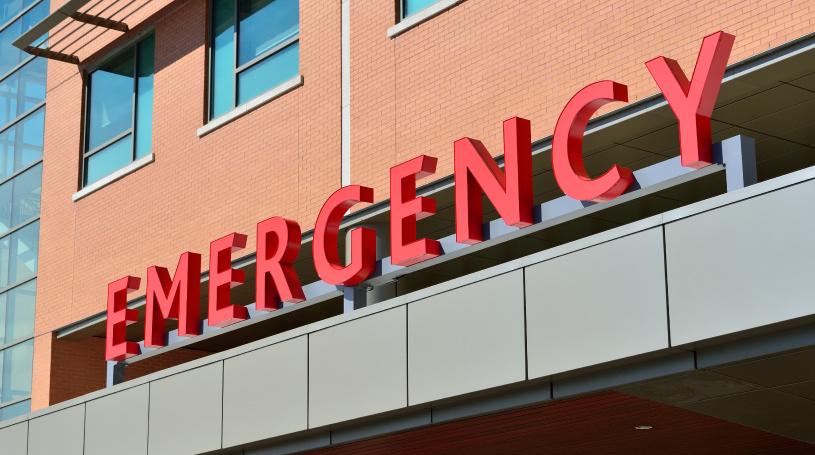 It is a rare government – even ones with constitutions that limit their power and leaders who sing the praises of individual freedoms – that regrets having to impose draconian regulations during an emergency (war, of course, but also natural disasters, floods, droughts, plagues, or pandemics).

The truth is that emergencies give power to small-minded people – power they never had before the emergency – and power they relish to the point that they will do anything, say anything, to keep the state of emergency going.

That is why most democratic and constitutional states like ours limit states of emergency to three months after which Parliament must approve any extension. In the best of cases, this is approved only after extensive and often heated public debate.  And that is as it should be. After all individual liberty is the first casualty in an emergency. A rubber stamp to any attempt to extend emergency powers is the last thing anyone should want.

Last year South Africans had bad experiences of petty officials’ excessive use of their emergency powers which, thanks to the vigilant parts of the media, were published and led to the cooling of enthusiastic members of the Police, the Army, and possibly senior members of the Government itself. Alas, in July in Durban this holding-back was taken to ridiculous lengths.

Why this subject is of great relevance to the private sector, especially the small to medium enterprises is that petty officialdom and time-consuming paperwork demanded by the various levels of government (who are not engaged in making money, but in spending the taxes of those who do) is the bane of their lives.

Large corporations can and do employ entire departments to plot a course through the tangle of red tape. Smaller operations cannot afford to do so. It is left to the company accountant -- if he or she can be afforded – or more often it is born by the owner.

The beady eye of an official is constantly peering over the shoulder of any business. Does it employ the right gender balance or racial balance? Fill in a form and post it without delay to the relevant civil service department, or risk a hefty fine.

This translates into stopping the running of your business and servicing your customers and instead, obeying the whims of someone in an official office who works 8 am until 4 pm enjoys an annual increase, secure pensions, regular holidays, and a housing allowance. Such whims as re-designing the official form so it can be sent out with a demand to do it all again.

Curiously, speed and efficiency is not a requirement of public servants, especially when it comes to Town Planners who in City-after-City can easily delay building operations for years while the plan is passed from desk-to-desk, department-to-department, gaining approvals or suggestions/demands for changes often made by people who have no money at stake, but much wealth in opinion.

This New Year has already produced much talk of building a New South Africa, free from corruption, with a functioning judicial system, with a slimmed-down civil service at all levels of Government, a functioning educational system to allow a growing economy to absorb the Tsunami of unemployed young people that is our greatest threat to stability.

For the private sector, its New Year wishes boil down to something quite simple.

It is this: Please Government, listen to the advice of the International Monetary Fund. Do as it says. Shrink the public services, rein in the state-owned enterprises, free up the private sector. Slash petty and ideologically-driven laws and regulations. Give all South Africans free rein to buy, sell, trade, invent, own property and employ others.

We have proved in the past that we are rather good at it. We can do it again.