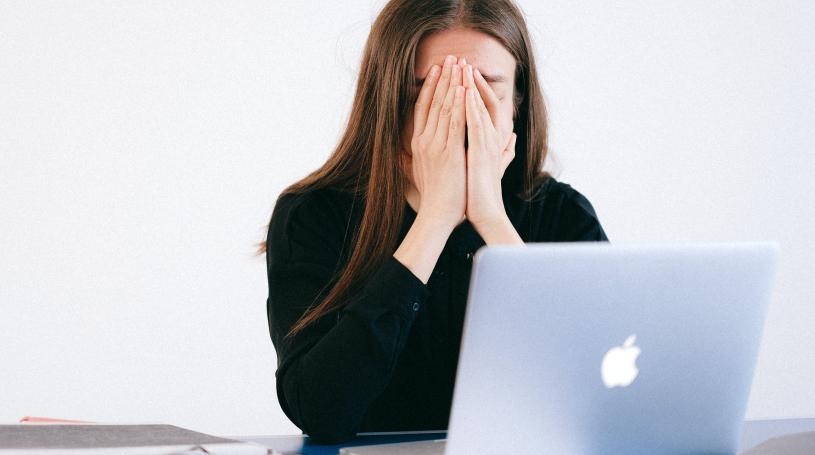 When political fights open the door to widespread criminality such as the looting spree that ravaged parts of Kwa-Zulu Natal in July this year, it demonstrates a dangerous public mood -- caused by a devastating unemployment rate, itself the result of legislation openly aimed at subjecting all aspects of private enterprise to control by bureaucrats.

Those who believe the state should have a prime role in the economy make two fundamental mistakes. They think that those who create sustainable jobs in the private sector are compelled to stay in business, no matter what the environment. Despite the evidence, they seem to think governments can do a better job.

The truth is the opposite. Too much regulation -- too much State interference in business -- is the kiss of death to job creation. No investor willingly stays in a country that signals its belief that private enterprise is akin to theft. No potential investor – after studying conditions in South Africa – will risk putting money here.

The effect of the July looting was another nail in the economic coffin. Not only were the police unwilling or unable to halt the mayhem, its members often stood and watched as warehouses were emptied and set alight.

Auto Banks were systematically cleared of millions of rands in cash, supermarkets lost even their empty fridges, and people driving luxury cars were filmed trying to fit huge flat-screen televisions into them.

The result was inevitable – job losses as hundreds of enterprises were forced into bankruptcy. No less than 258 businesses shut their doors forever. All their employees reduced to mere statistics lost in the national disgrace of our unemployment rate.

The hardest hit industries were the finance and insurance sectors. Next were trade, accommodation and catering, and then the community services sector. The human cost was a horrendous 300 deaths. The loss to the economy was about R50 billion.

The loss of future jobs that might have been created in KZN by new investors is incalculable. Yet somewhere in the depths of the bureaucracy, someone has seen fit to put forward new laws that will make it compulsory for all companies to publish the salaries of their top executives, a move that will make it even more unlikely to attract new investors.

It is like the famous British King Canute who tried and failed to stop the tide coming in. It fails to realize that top executives stay with South African-based companies only if they believe they and their families are safe.

Some, having seen the July television news, will simply not come to South Africa at all. Without them, neither will new businesses.

In short, history will record the July KZN anarchy as the time when South Africans in that province took careful aim and then shot themselves in the foot.