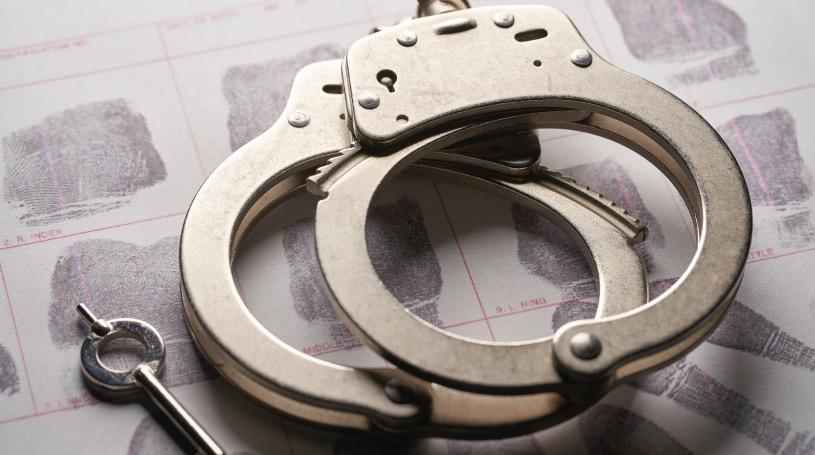 A survey of members by the Cape Chamber of Commerce and Industry shows that 60% of the total surveyed had been victims of crime with a fifth reporting incidents of extortion.

The survey shows a definite increase in crimes committed against small businesses.

Asked why they believed this, nearly 80 % said it was because police can’t control crime. Others said the judicial system cannot cope, criminals see extortion as a way of getting easy money. A minority blamed unemployment.

Among a sample of fifty-four businesses, one had a truckload of high value goods hijacked, two were held up at gun-point, some were burgled, others caught their staff stealing, five apprehended shoplifters, and a rising number experienced internet fraud.

Thugs threatened customers on 13 occasions in different businesses. Spaza shops reported 20 robberies and 24 businesses said they had been were victims of mob violence.

While the Chamber welcomes the establishment of the promised task team on organised crime and extortion in which the City, the Province and the SA Police Service will join forces, the survey shows that anecdotal evidence of rising crime rates in the Cape Metropole and beyond is no longer an allegation but a measureable fact.

Apart from the data gathered by the Chamber survey, comments made by respondents shone give each crime a human context.

One business reported strange attempts by civil servants to obtain quotations for supplying goods. “In the past six months we have been sent hundreds of invitations to quote for ventilators, solar lighting, and patient monitors."

“I have responded to each with a regret letter saying this is not what we do, only to get more requests to quote from the same people “, one person surveyed said.

Another said: “I was asked to pay Codeta at Site C R1 500 for a permit to allow me to take my staff home after work”.

One unfortunate retail shop-owner was held at gunpoint three times.

A wide range of businesses were affected by extortion in various forms. According to Ms Myburgh, every type of business has been hit by demands for money.

Pubs, bars, hawkers, construction companies, taxi operators, hair dressing salons, domestic workers, Spaza shops, restaurants, everyone seems to have either been held-up or knows someone who has.