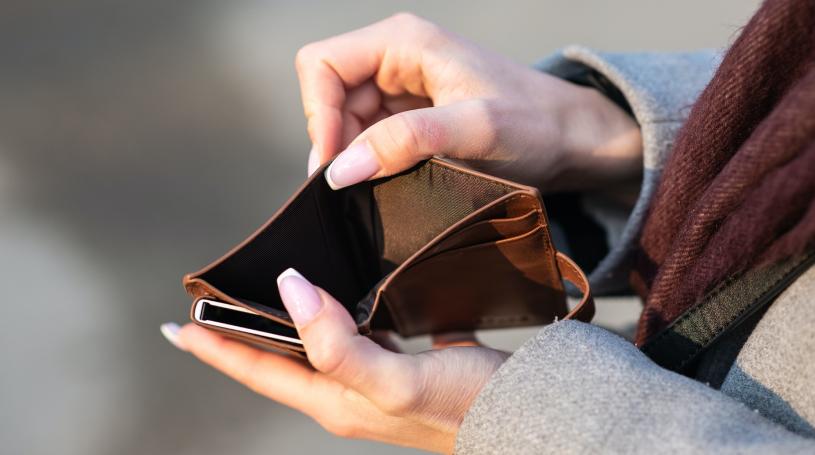 This is a statutory rise in pay. It  has been made regardless of whether the affected musicality and its ratepayers can afford such a rise, whether it deserves one for exemplary performance -- of the job of fixing potholes, paying Eskom, providing clean water and a functioning sewerage system – which 99% of municipalities fail dismally (and have done for years).

Worst of all, 3.5% pay rises across-the-board awards the highly-paid more than the lower-paid who fix potholes, clean the sewers, empty the office wastepaper baskets and mop the floors.

For many years the Chamber has protested at this ridiculous system. We have pointed out that it awards pay increases as from a magic money tree. They bear scant relation to local economies. They seem oblivious to the very real stress on householders and businesses that have seen local levies outstrip their cash incomes year after year.

Now, at last, Cape Town has found the courage to resist this iniquitous system. It has appealed against the award and expects to know if it has the authority to reject it within the next 30 days.

For one bureaucracy to appeal to another bureaucracy for permission to not join the public servant bandwagon is surely a first in the history of the last 20 years. For that reason alone Cape Town ratepayers should be cheering to the rooftops.

However, it remains to be seen who will win what amounts to a Mexican stand-off. While Cape Town appears very brave in opposing what is a binding piece of legislation, staring back is a statutory body with the power of law behind it.

Add this to the context of the upcoming municipal elections and it would seem debatable that it will gather votes for the party running the Mother City. Nevertheless, Bravo to Deputy Mayor Ian Neilson for adding a dose of reality to public discourse.

The City of Cape Town residents, from ratepayers who have levied rates based on the judgement of a Canadian computer programme that values their properties, to the thousands more in rented accommodation that pay eye-watering service charges for water, electricity and refuse collection, can all take hope from it being finally recognised that the gravy train on which municipal staff have been travelling for so long will now slow down to a safe speed.

Alas, in other municipalities across the nation, that train has already hit the buffers.