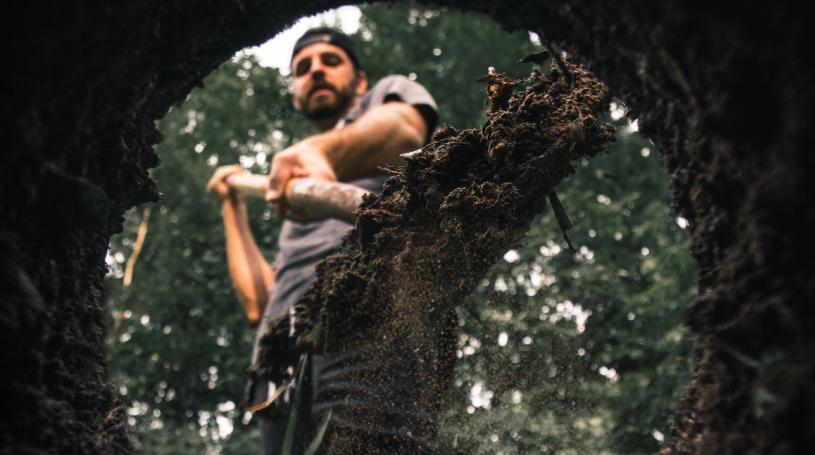 We will know more about Government’s spending intentions when the real budget is presented for the formal rubber stamp of Parliament next year. Meanwhile, we have been treated to the wishful thinking of the new Minister of Finance.

The previous one -- Tito Mboweni -- having seen up close the massive size of the task of reform has opted for retirement and the role of a gentleman farmer.

And who could blame him, when a third of all the taxes collected from a population of some 60 million people is spent on a new nobility, previously known as the Civil Service, that numbers a mere two percent of the population?

The new man— Enoch Godongwana – is making all the right noises and to be fair there has been some progress in cleaning up the mess, but every attempt pales into insignificance compared to the scale of the problem.

Eskom’s joyous festival of spending other peoples’ money has again defied the attempts of the Auditor General to find out where billions of Rands have gone, and that is only one of the hundreds of state-owned enterprises taxpayers have funded year after year.

It is all very well for the new Finance Minister to intend to place infrastructure re-building a priority but does he know how bad things have become?

Most of our infrastructure of railways, roads, sewerage works, water purification plants, bridges, and dams are more than 30 years old and was not maintained. It is a mess that will take decades to repair, let alone grow. And who is going to do the building? A government department?

Even if the private sector gets the job, will it go to experienced construction companies – or to someone in someone else’s pocket.

Will the army protect them from the extortion and threats of violence which now attract construction projects? If so, there is no mention of this problem in the budget speech. Could they do the job? Do you think the Police are capable of it?

Never mind the appalling state of rural schools where children risk dying in open pit toilets. No mention until February (perhaps) of the massive housing shortages in the major cities as people flee from the feudal set up in traditional areas. And yes, schools and social housing are infrastructures.

This mid-term declaration of the state of the nation’s finances is to the average voter a dress rehearsal for the full-on pantomime of the proper budget at the start of the year. It has become merely a chance for talking heads on television to sound wise and knowledgeable. Few citizens are listening.

More to the point, people are desperate for a change. They do not want or believe any longer that a central government can or should control the private sector and always assume, as it seems to believe, that it is populated by rogues and thieves.

Budget statements alone will no longer cut it with the average voter. Yes, there were some nice promises this week, but let’s see what happens on the ground before we cheer.