Another attack on private property rights looms over SA 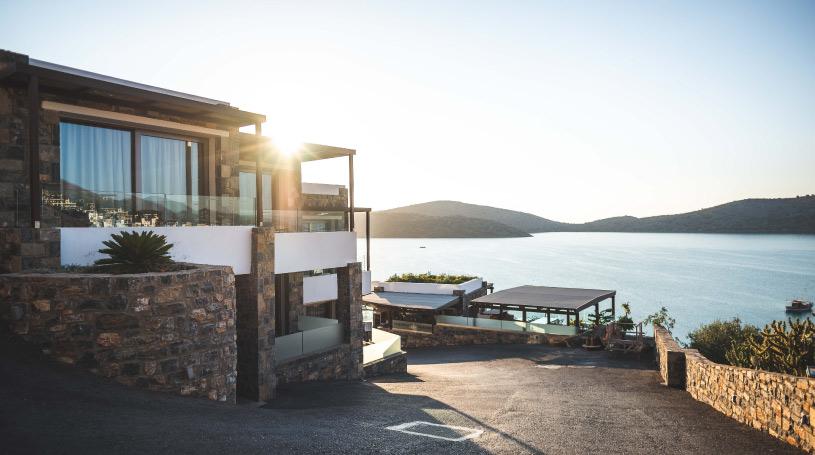 The proposed amendment to the Upgrading of Land Tenure Rights Act (ULTRA) is a clear attempt to bamboozle the homeless out of their ability to own property. If passed, it will inevitably trigger a Constitutional Court challenge.

In plain language, the amendment sets out to prevent the poor from gaining private freehold title to land, offering instead a government permit to occupy it.

Joined with the determination to allow expropriation without compensation of private land for social housing, it will put those who might benefit at the mercy of the State.

They will never hold a Title Deed. Their homes will not be castles. They will be serfs’ cottages, no matter how much brick and mortar they invest in them.

Nothing in this new law is an improvement. It will take land occupation back to the Middle Ages when the right to a piece of land was subject to regularly kissing the feet of the local aristocrat.

So why this erosion of property rights? Is it to create yet more opportunities for extortion? To increase the power of civil servants? To create a class of captured voters scared of upsetting the party in power? To entrench the existing power of the Chiefs in an urbanised world?

All the above are possible if the law is amended as proposed. Should it receive the rubber stamp from the placeholders on Government benches, it will be a slap in the face of the poor. It will send another signal to potential investors that South Africa is not open for business.

It will be a clarion call announcing that we intend to march swiftly back to a tribal past or, as it will probably be presented, to dance towards a socialist future. Both are unattractive visions to investors both foreign and domestic.