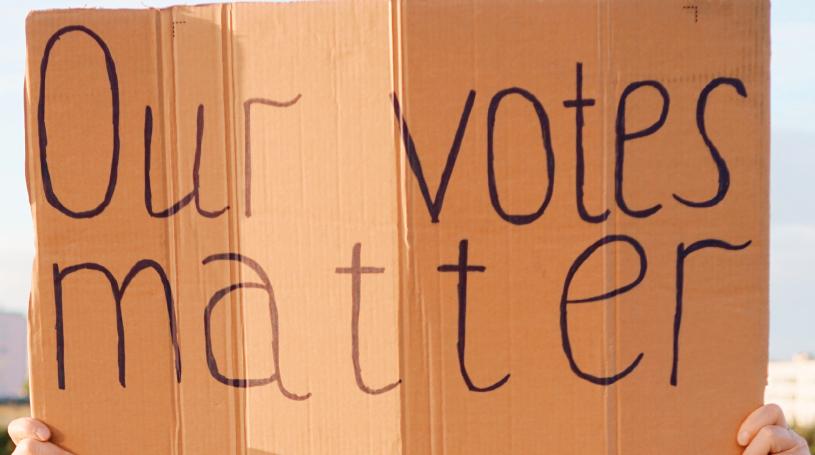 In a perfect world, when the local elections ‘election dust settles and newly-constituted local authorities get ready to govern their towns, villages and cities,  all their councillors,  regardless of their political parties, will need to face some awkward facts. That they have very little power is top of the list.

To achieve anything solid they are reliant on the local civil servants who are ensconced in what are essentially jobs for life so their motivation to do the job quickly is less than you would expect.

To do anything requires familiarity with the regulations and procedures that have built up over the years. These are the main source of public frustration and will be yours too. If you are not just as familiar with the rules, officials will dance around anything they don’t feel like doing, making sure it does not happen quickly in the hope it may be dropped entirely.

A hard lesson for the council newbies is to beware of empire builders. They are the officials who aim to expand the number of staff under them by either merging with other departments or hiring new staff who will be beholden to them – and not to an elected councillor.

Expansion of local authority staff numbers at ratepayers ’expense is common – even among the most efficient councils. The motive is often to enhance the pay of the senior manager concerned -- the more people who report to him or her, the higher the pay scale.

A fourth lesson is to refuse to accept the argument that a council’s budget can be compared to a private company and thus justifies an equivalence in pay scales for council managers.

Perhaps the most important lesson for councillors is to constantly bring to the attention of any official they deal with that he or she is a servant of the people, not their master. Every penny they get and every penny they spend comes from the taxes of other people.

Get that into the mind of every official you deal with and your re-election is ensured.

It is advisable to resolve to take two days a week to go walkabout in the City, town or village you now represent. Note the state of the pavements, the quality of the water, the number of potholes, the state of the sewerage works, the water works. Make a note to find the head of department responsible and give him or her a good old rollicking. It may not help much for reasons outlined above but it will be good for their souls. Be polite but firm. Avoid exclaiming in frustration.

Beware of being snowed under with paperwork. Officials are good at this. It is a tactic designed to make you so busy that you won’t be able to get practical things done – those things you promised the voters you would do.

If you fall into this trap, your chances of re-election will definitely be slight.

The Cape Chamber of Commerce and Industry wish all the new council officials backbones of steel, determination and steadfastness to achieve their promises of improved utilities and services throughout their districts.