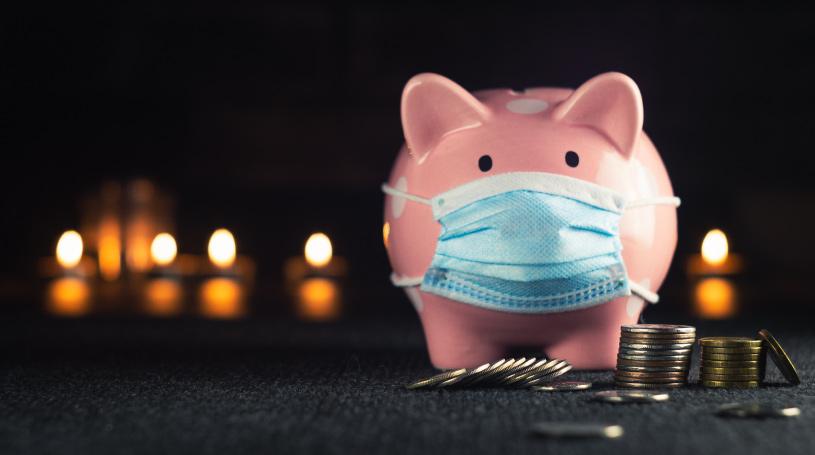 A media release issued by the South African Municipal Workers Union (SAMWU) was directed at the City of Cape Town for having the temerity to say that it could not afford such an increase and that if enforced jobs would inevitably be lost since Cape Town ratepayers were taxed to the limit.

Whether the new Cape Town administration will remain so brave is yet to be seen, but its application to be exempt from such a national wage agreement was widely praised at the time by the private sector.

“The decision by the Arbitrator to decline the City’s application is a huge victory for the 30 000 workers who are in the employ of the City of Cape Town. Workers in the City have been subjected to the ruthlessness of the employer who sought to collapse collective bargaining in the sector, an employer that sought to define itself outside of the employer body, the South African Local Government Bargaining Council (SALGA).

“More importantly, this ruling should serve as a warning to other municipalities who are bringing frivolous applications to the SALGBC pleading poverty whereas they know very well that they are in a position to pay workers their salary increases”.

“We cannot allow a situation wherein municipalities use the Covid-19 pandemic as a reason why they cannot honour the salary and wage collective agreement. Municipal workers have also been affected by the pandemic.

“…municipalities have during the pandemic been able to increase revenue collection during (sic) and as such, there is no logical or rational explanation as to why municipal workers should be denied their salary and wage increases apart from the evident desire to undermine collective agreements”.

Notable in this verbal expression of outrage was the singular lack of any mention of where the money comes from to pay municipal employers. The broad assumption is apparently that it comes from a bottomless pit and that any income a local authority gets must be spent entirely on wages, not on things like clean water, sewerage treatment, and other mundane aspects of local government.

It is this disconnect between such trade unionist thinking and the realities of the national economy that is behind the collapse of 90 percent of South Africa’s municipalities.

A perfect example followed within a week of the triumphalist SAMWU statement.

The Amahlathi Local Municipality in the Eastern Cape said it could not pay bonuses to its 295 workers. It could not afford to pay the R6.7 million, on top of the workers' salaries due on 25 November due to “cash flow” problems. The monthly salary bill is R11 million without bonuses.

SAMWU’s reaction was true to form. It warned the municipality that it was “sitting on a time bomb” and that should it fail to pay the bonuses, it would “ignite action from workers’’. The regional secretary clarified this by saying if bonuses were not paid, there would be (a declaration of) “war”.

That certainly made it clear. There is a money tree called a local municipality. Its most important function is to supply jobs for as many people as possible – regardless of its ratepayer base, or the state of the local economy – with those jobs subject to yearly increases in perks and privileges whose level is determined by a trade union.

Add the compulsory national wage agreements that seem based on similar assumptions and the recipe for a total collapse of local government is complete.

Somewhere, sometime soon, there will have to be a realization that rhetoric does not determine economic realities. Failing which we will see the demise of 90 per cent of the local municipalities in the country, and with their demise a number of bankrupt trade unions.