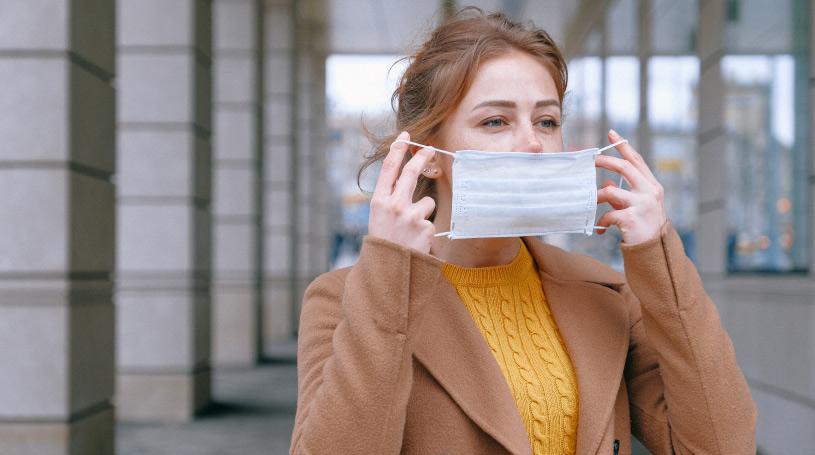 People suffering pay cuts, or losing their jobs due to the Covid pandemic and measures governments impose on economies to control its spread, find it less than fair that politicians and civil servants, including those at local and provincial level, should continue to enjoy pay increases.

They know that every cent of their salaries comes from taxes. If the tax take drops, as it has, surely salaries paid from it, should drop too – or at least stand still - until the economy recovers.

As we know too well in South Africa this link between government expenditure and economic activity, appears to be beyond the comprehension of our government employees

Two examples make the point. The first is the conflict between the trade unions and the State regarding the Treasury’s determination to freeze civil service pay. The second is the happy silence of municipal employees regarding their forthcoming inflation-busting salary and wage increases.

In both instances, the state of the economy is regarded as irrelevant.

Last week came proof that some politicians have faced the relevance. British MPs will not get a planned salary increase. The independent body that sets their pay and perks has decided “it would be inconsistent with the wider economic picture”.

This common-sense decision received scarcely a mention in our media. It is doubtful if any of the millions living off the public purse even know of it.

Accepting that we are all in this anti-Covid fight together would go far towards a victory. A pay freeze (for the duration of the pandemic) on all the perks and privileges enjoyed by politicians. and by civil and municipal servants, would ensure it.

A declaration by our MPs not to accept an increase in pay would be a good start.