Two labour unions, two views of the economy – one strikes, one settles 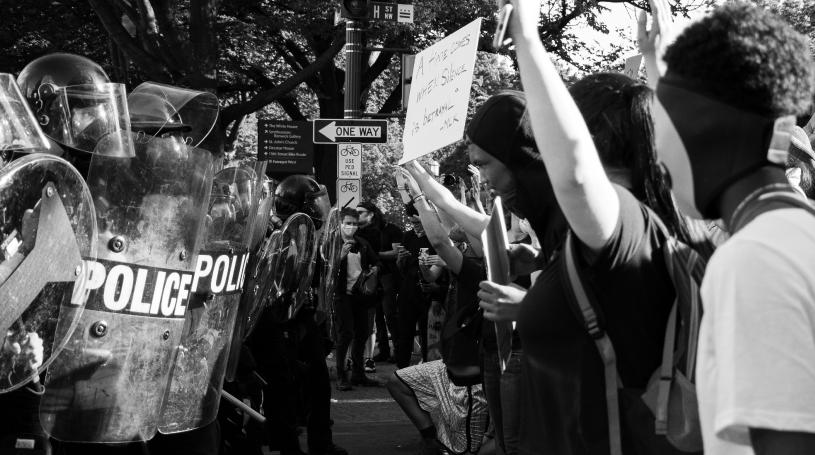 The right to strike is embedded in our Constitution. So it should be. How a strike is used is another matter. This week the contrasting attitudes to the state of our economy by two labour unions involved in wage talks or have been laid bare.

Numsa, failing to get what it wanted, claimed the offer it received was an “insult”. It was compelled to strike by the members.

Solidarity, decided to accept a 6% increase. It too consulted its members. They were “extremely happy”.

Numsa members will hit the streets of five cities and towns. They will be marshalled to avoid the street theatre turning into a mini-riot as sometimes happens on these occasions.

Solidarity will not strike.

Its leadership went on to say:

“We are delighted that so many workers in this industry, who have had to go without any increases for years now, are now assured of a good increase for the next few years”.

For all those who employ members of these two unions; for those who will be inconvenienced by the actions planned by Numsa; for those that will suffer collateral damage, economically or otherwise; there is only one question to be answered: Which union is led by people who ignore economics?

Lest there be any doubt about the answer, these are the words of Solidarity’s deputy general secretary:

“… given the current economic conditions, this agreement is fair and satisfactory”.