A torrent of words fails to pass the EWC Bill, but the threat remains 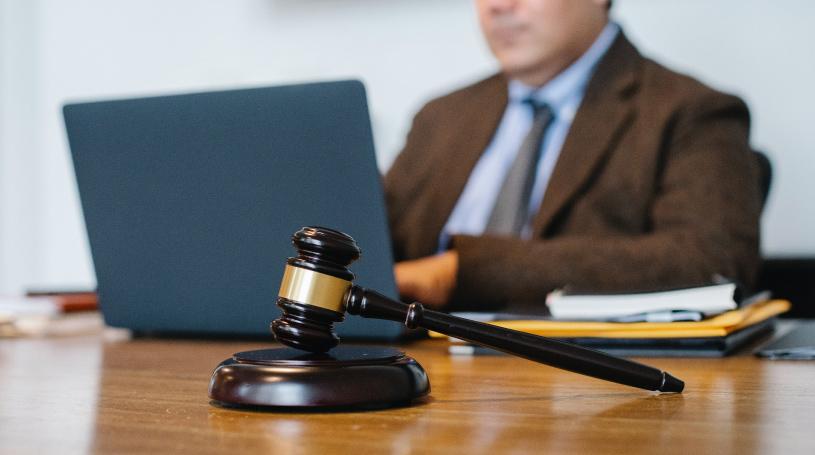 Words alone don’t make good national policy, whether in the form of badly-drafted legislation that gives immense power to officials, or the torrent of words spoken in Parliament as the Government side emptied its rhetorical barrel in support of a law that would open the door to expropriation of any private property without compensation,  not only land.

That this amendment to the Constitution did not pass is thanks to two things. The first was that 30 ANC MPs did not turn up. The second was that everyone other than the Government MPS voted against it.

Everyone in South Africa with a modicum of economic understanding knows the key role that private ownership of land (improved or not) is the bedrock on which all modern economies rest. The substantial home-owning, mortgage-paying Black middle-class knows this. Only the ideologically–obsessed and the ignorant believe otherwise.

This latter thinking is understandable but is essentially romantic. It looks back to the past through rose-tinted spectacles, the view producing rhetoric to match.

There is no denying that there is a deep hunger among all people to own a home and the land it sits on. But it is a fairy tale that everyone wants to be a farmer. The land debate should be about the security of tenure both in the traditional areas and outside them.

So one must  hope that the threats to pursue what is best described as a romantic land reform programme that emanated yesterday from Government benches are empty ones and that a sane way of freeing up semi-urban land for development near industrial centres can be found – one that does not terrify potential investors both domestic and foreign.

Alas, this defeat of an attempt at economic suicide was met by threats from the government benches that "other laws will be used to ramp up land reform”. One can only hope that outside Parliament when the dust of debate settles those who have been digging the land-reform hole will realise that it now would be wiser to stop digging.