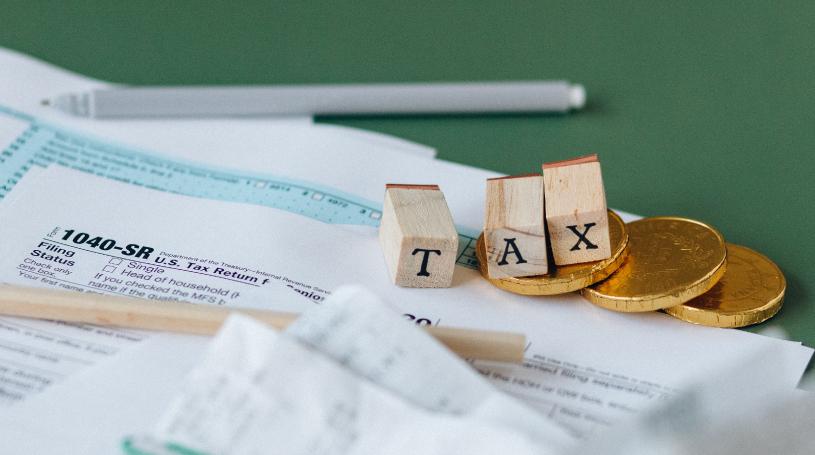 Cape Town ratepayers must have had mixed reactions when they read the proud announcement by their City that there was still another R1,8 billion available to right off the debts of those who had not paid their rates and taxes.

Citizens and pensioners in particular would be excused if they felt not a little peeved. They never imagined that their homes -- mortgage-free at last -- would become a financial burden due to the ever-rising amounts the City administration demanded from their pensions.

Business owners and job creators were also astonished by the City’s press release on the subject. There they read that the City had already found another R1.9 billion towards this stupendous act of charity.

It was hard for us to read that there was apparently R4 billion available in the City coffers to relieve the debts of those who never paid their due rates and taxes. It all begged the question of how Cape Town managed to squirrel away billions if not by charging ratepayers more than they needed to run the City.

Of course, the conventions of accountancy may provide the answer, since writing off a debt doesn’t mean money is being given away. It just means debts have been forgiven, never to be collected.

Not that this will make homeowners and business people who pay rates on pain of severe punishment, feel any better.

They may be forgiven for thinking it is time to give those who pay their rates and taxes to the City some relief as well.