Is there no bottom to the well of corruption? 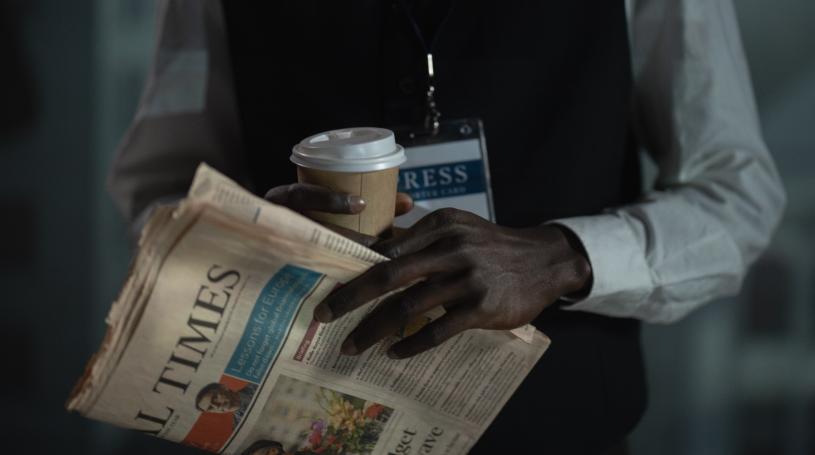 The beauty of the system of private enterprise is that it allows willing sellers to offer products and services to potential customers who are free to accept or reject their offerings. Fundamentally, this free exchange of goods and services is democracy and individual freedom in action.

In political language, we have politicians (the sellers) offering their services for sale to voters made up of free men and women (the buyers) who can accept or reject the offers by voting against them or refusing to vote at all.

Bad products are not bought. Those making them go bust. Poor service makes customers seek better providers elsewhere. This in essence is the free market system that underpins the wealth of all nations that embrace it.

It is not perfect. It needs legal protection and scrutiny to keep its conscience clear. But every other system, wherever and whenever it has been tried, has degenerated into tyranny or incompetence or both.

Unfortunately, when South Africa threw off the shackles on individual liberty, it kept many of the heavy regulatory systems of the old order intact – a civil service whose members were largely beholden to the party in power, and several state-owned enterprises whose origins owed much to the popular socialism of the 1930s and 40s.

By 1994 the South African economy was already heavily socialist. Much of industry and construction was dependant on government contracts for its survival. Inevitably the door to corruption opened.

What we have seen these last 20 years is that door wrenched wider, and through its portals stormed the greedy. With them came petty and not so petty crooks ready to use their official positions to skim a percentage off the top of government contracts, and extort from formerly respectable corporations a huge slice of the taxpayer pie. Trillions vanished that way according to some estimates.

Scarcely a day goes by without some fresh revelation of corruption on an industrial scale. Billions have been stolen. One crime family alone removed an estimated R40 billion or so. Add in the (choose a number) of smaller thieves and the last two decades misdirected Government funds of some trillion of Rands, that would otherwise have gone to social housing, infrastructures, schools, and clinics.

Instead, South African taxpayers paid for cupboards containing two hundred suits, for Gucci shoes, for lavish weddings, for wildly expensive vehicles, palatial homes, and more – all paid with the proceeds of crime.

Nor, to their eternal shame, were some of the country’s largest corporations without blame. At the very least they colluded in their extortion.

These past decades have seen oversight failures by chartered auditors, consultants demanding exorbitant fees of government departments short of skills, and chief executives of private companies attempting with the help of lawyers to slough off contingent liabilities, often to the detriment of their pensioners.

Cleaning up this Augean Stable of corruption and crumpled business ethics was never going to be easy. So far we have seen little evidence of the crooks being brought to justice. Suspended on full pay, is the heaviest punishment so far, while the wheels of the justice system slowly get into gear.

Those of us in the honest private sector have stood askance at revelations of failures of corporate governance, the Golden Parachute that often accompanies executives caught out in frauds being particularly galling.

In short, the private sector needs to take a hard look at itself. Bribery and corruption each have more than one hand outstretched..  Each day brings some revelation of new misdeeds by the briber or the bribed, the extortioner and willing victim. And we have yet to see the bottom of the well.