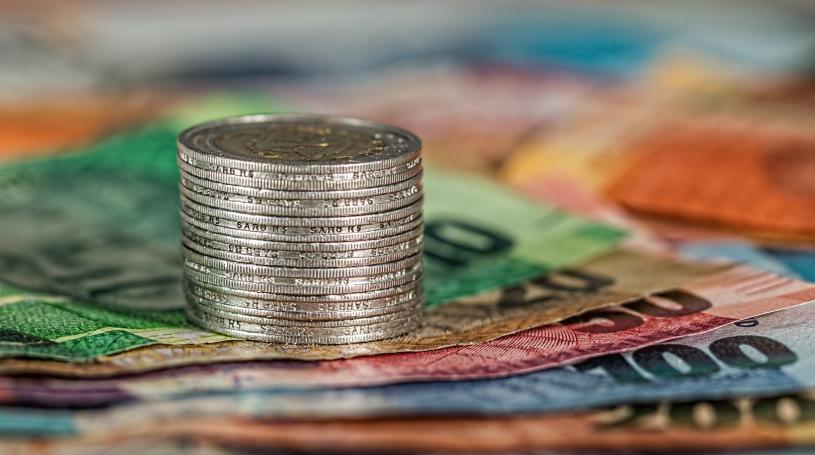 Despite some headlines claiming the Government has caved in to union demands for inflation-busting salary increases for all 13 million State employees, a closer reading tells a different story, reaffirming that the cupboard is bare.

The latest pay offer, despite offering a monthly bonus of R 978 to each public servant and a once-off salary adjustment of 1.5% that, in the manner of civil service employment, is an increase everyone gets by simply turning up every day, rubs it in that the cupboard is bare.

Naturally, the howl of outrage from the unions and their members who believe in money trees that bear fruit in all seasons has already begun. One can understand how the lower paid remain aggrieved at having to face economic realities they may barely understand, but the union leaders should know better.

That trade union pay negotiators with government should continue to believe they are dealing with wealth creators as in the private sector raises the suspicion that their militancy has more to do with falling union dues and union membership than anything else.

Meanwhile, the private sector here and potential investors abroad can only look on in astonishment at the ignorance of basic economics that pervades our trade unions. Whereas in most of the world there is at least a basic understanding of how wealth is created.

By ignoring these realities the country now owes R3.95-trillion.  It is time the public sector unions recognised this cannot continue, and educate their members accordingly.

It is a hard lesson to learn but an essential one if we are to continue with all the public welfare programmes so dear to our politicians. Basic economics classes in all state schools would be a great start and compulsory in the entire civil service.

Meanwhile, the good news is that the Government appears to be holding the line.  As indeed it must. The civil service wage bill of R650.4 billion, that’s R650, 400,000,000, is simply too enormous for the economy (and the tax base) to bear.