Some truly acrobatic thieves leapt on the gravy train 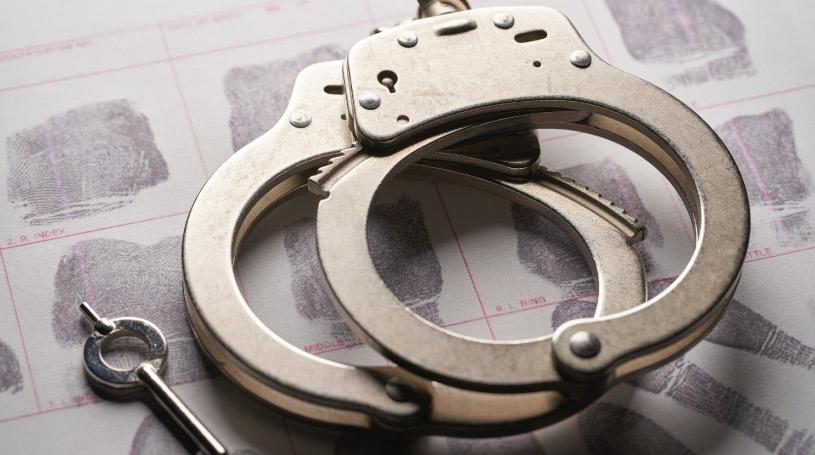 The notion that profit is theft is popular in some quarters. It’s the insult often hurled at the business community when alleging that the free market is a skewed economic system. In South Africa today, the notion is redolent with irony.

Those seeking profit without scruple are not to be found among the legitimate tax-paying private sector but among the ranks of the criminal classes, many it would appear embedded in the public services.

We recently saw three minor public servants charged with siphoning off millions – their motives, according to the prosecution, were pure greed, since all three had safe jobs.

Should they be found guilty and jailed it will make only a slight dent in the widespread public scepticism of official attempts to bring to justice all looters of the public purse. Even so, it is a start, and we should be grateful.

Pick-pocketing the taxpayer has been going on for some time but only with the Cocid-19 emergency were the wheels of justice kicked into (first) gear. Of course, the thieves had already put their profit-seeking boots on and were on their way.

Not only did they swiftly clear massive profits with little effort beyond having a letterhead printed, their fake companies had no offices, paid no rent, hired no staff and, unlike honest businessmen and women, they did not have to wade through regulations before they could get anything done.

Six Gauteng companies, sprung miraculously into being within seconds of the declaration of a national Covid-19 emergency and the suspension of the procurement procedures of the public service.

In less than a year they pocketed R117 millions of taxpayers’ money by being the first to offer to sanitise public offices and other buildings, allegedly making them free of the dreaded virus.

Their profits were courtesy of the Gauteng Department of Infrastructure Development who, now freed from tiresome purchasing regulations, spent 90 % of the allocated funds for personal protective equipment on the six lucky new companies who just happened to be specialists in sanitizing buildings.

We now know that none of their fumigations were of the slightest use,

Will those in the Gauteng department who authorised this tsunami of public money to flow so freely to fly-by night entities see the inside of a courtroom?

There are others to be collared first. So far, the Treasury has shelled out R 510 million for the useless cleaning process.

Gauteng takes first prize because, apart from the millions shovelled into the pockets of the six companies, another R431-million was spent by the Gauteng Education Department on sanitising schools. That windfall is being investigated by the Special Investigating Unit.

All profit is theft? No, not all. But when it comes to taxpayer’s money, to some people, it is a gift that just keeps on giving.