Salga’s wage agreement is not good news for ratepayers 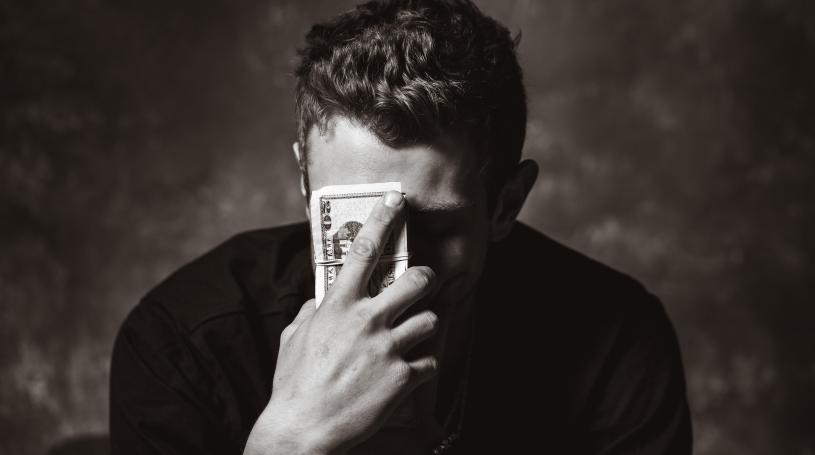 The only dissenting voice came from the Independent Municipal Allied Workers ‘Union (Imawu) presumably because it wanted more fruit from the magic money tree.

The negotiations to arrive at this wage agreement took more than six months. Those who will pay for it – the millions of ratepayers already paying through the nose to meet the demands of those lucky enough to be employed by municipalities -- were not in attendance, and were largely ignored.

Their absence makes the entire way in which municipal wage and salary rates are arrived at bizarre, to say the least. It appears to take place without the input of economic realities. Instead it appears to be an exercise in deciding how best to raid the purses of those who make money in order to give it to those who don’t.

This unreal situation brings the prospect of a rates revolt ever closer because, as night follows day, the inevitable result will be yet another increase in rates and service charges imposed on the productive section of the population – the home owners and the private business sector.