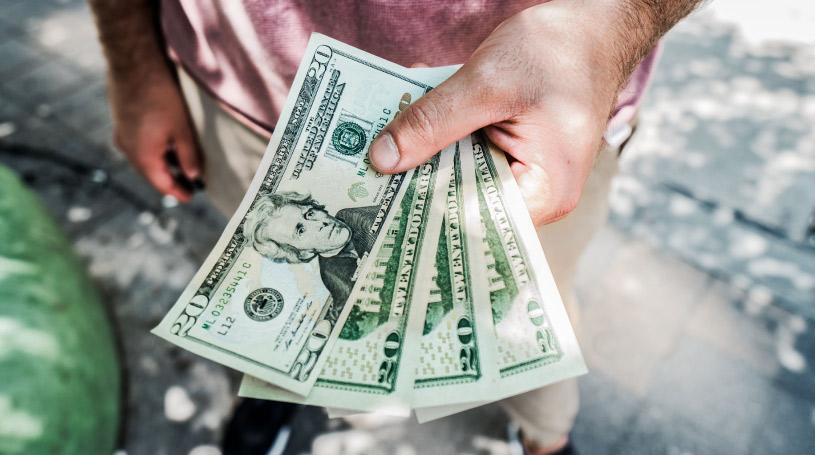 The Cape Town drought and the effects of Covid-19 have brought into sharp contrast a widening gap between City Council officials and ordinary ratepayers on the other, when it comes to money and economic reality.

Confronted by these emergencies, ratepayers and the private business sector, immediately made savings to survive. The public sector’s reaction was to take measures to maintain their staff and budgets.

When the drought was so bad that Day Zero looked perilously close, the City’s civil servants finally sprang into action. They used all means available to persuade, frighten or bully, water users to drastically cut back on their water consumption.

The public response was admirable. Water-use dropped by as much as a third, but so did City Council water-income, so immediate steps were taken to  ensure that despite less spent on water, the Council machine could remain operating in the manner to which it had become accustomed – and then some.

Today the drought is over. Dams are overflowing. Cape Town’s ratepayers of all kinds are naturally demanding a return to previous tariff levels. The City Council’s reaction is to lecture them on climate change, the need to keep things going as they are, and to retain the drought tariffs, drought or no drought.

Something has to give.

At the end of this month Cape Town residents have been promised a review of water tariffs now the drought has ended. In the name of reality, ratepayers already squeezed by dramatic rises in City rates and service levies, will be paying close attention.