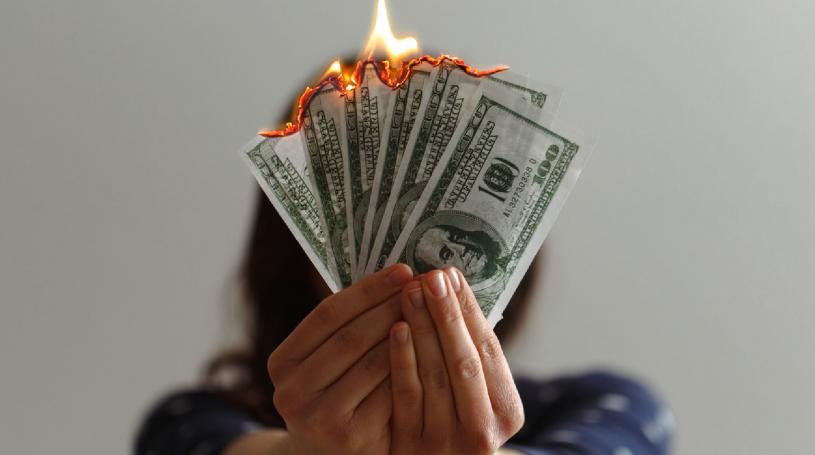 Anyone saving for their retirement by contributing to a pension fund should be alarmed by Minister Tito Mboweni’s sworn statement to the Court regarding the government’s proposed financing of a SAA bailout.

The Minister said he has not authorized the use of taxpayers’ money (from the National Revenue Fund) to pay for the business rescue plan for the bankrupt SAA, but that he did not exclude the possibility of approaching institutions to invest pension funds for this purpose.

The Ministers’ statement may be a perfect legal answer to an attempt to prevent him using taxpayers’ funds directly but will give scant comfort to taxpayers who use their after-tax funds to save for their retirement.

It is quite clear that raiding private pension funds is being seriously contemplated to prop up a national airline mismanaged to the point of bankruptcy by incompetent and possibly criminal government appointees.

The last time any South African Government carried out such a raid was before 1994. It was a bad idea then. It is a bad idea now.