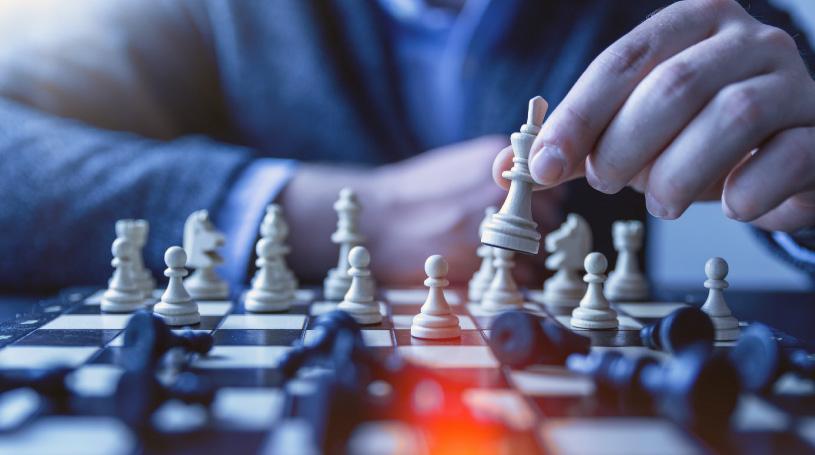 We now have a Presidential State-Owned Enterprise Council given the monumental task of making all 740 State Owned Enterprises (SOE’s), including Eskom, “effective instruments for economic development”.

In normal times, which some suggest ended a decade ago, this announcement would be greeted with extravagant praise from the private sector which relies heavily on some of them, particularly Eskom.

However, there is a limit to the number of times that hope can triumph over experience, and in the last decade the record of Government plans turning into reality, leaves much to be desired.

Granted, this new body has admirable aims. The question is whether those appointed to it have the power, knowledge, influence and determination to accomplish its objective.
First up will be the unpleasant but necessary task to remove those employed by the SOEs for reasons other than their abilities.

Bluntly, every SOE employee will have to learn some hard lessons. Facing economic realities will be the first. For example, like in any business in the private sector, SOE managers will have to accept that they do not own the business. The business is owned by the State on behalf of the taxpaying citizens. It is not owned by politicians either.

Another lesson from the private sector is that having a job in an enterprise is not a guarantee of cradle-to-grave support. Length of employment is entirely dependent on the health of the business, which in turn is directly attributable to the performance of its employees. Put simply, if any business is not run efficiently, loses money and customers, it has to either change its ways or die; sometimes that means cutting back staff.

But perhaps the most important lesson of all that the SOEs – management and workers alike – will have to learn is that unless the trade unions line up behind this new Council, no one will win the resulting conflict. As surely as night follows day, such a battle will ensure the death of the entire enterprise.

Another danger is that the Council will operate under a covert instruction to preserve the 740 SOEs at all costs. If so, the whole exercise will be yet another case of throwing good money after bad. That such a policy trend still exists is suggested by the announcement that the Central Energy Fund, the Strategic Fuel Fund and the white elephant of Petrosa will be shoved together into a National Oil Company – a clear case of marrying two capital rich SOEs with one that has delusions of grandeur and a vast appetite for other people’s money.

In sum, while wishing this Council well, past experience suggests that unless it is backed up with the power to take unpopular decisions, and unshackled from political ideology, it will join the many plans and programmes we have seen since 1994 that have come with fanfare and have disappeared without a peep.