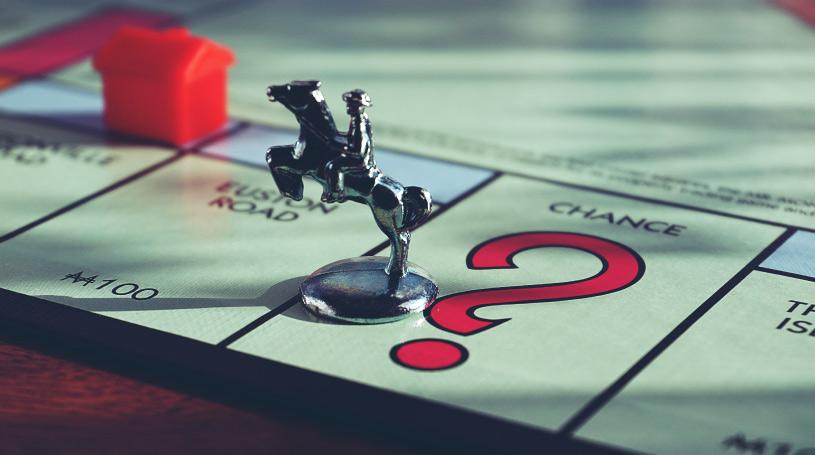 One of the more significant signals in the Finance Minister’s mid-term budget statement was not the R10 billion going into the SAA money pit which, despite appearances, is to keep our status as a good credit risk. It was when he said a salary and wage freeze on the civil service should be a consideration.

What the Minister said was:
“Consideration should be given to the proposal for across-the-board compensation pay reductions to management level positions across national, provincial and municipal governments, state-owned entities and other senior public representatives”.

Considering something does not mean it will happen. But it is at least recognition that our army of civil servants spend money that those in the private sector make. Should a wage and salary freeze be imposed on all civil servants it will answer those who correctly point out that they have escaped economic realities. And, since the public servant salary bill absorbs an enormous proportion of tax revenue, it has to shrink, if we are to avoid a debt trap. Not that the trade unions will agree, of course.

But the facts are that civil servants at all levels have remained on full pay well above the inflation rate which has steadily eaten into the purchasing power of everyone else. By contrast, many in the private sector have recently either lost their jobs, been compelled to take a cut in income, or put on leave ‘’ until the economy recovers”.

Municipal rates, taxes and their payrolls have reached levels without regard to this reality. Even in the Mother City, which harbours some 27 000 civil servants, increasingly-irritated ratepayers have signalled their discontent by withholding their rates and service charges—even those in seemingly-wealthy suburbs.

Ratepayer discontent is a countrywide phenomenon, and the reasons are obvious.  Last year, municipal spending increased by 12.2 % -- roughly double the inflation rate – and it was largely driven by employee costs, according to Stats SA.

After employee costs, the biggest contributors were reported under ‘other’ expenditure and general expenses. ‘Other’ expenditure covers repairs and maintenance, councillors’ pay, departmental fees and consumables. General expenses include items such as rental, plant and equipment hire, audit fees, accommodation and travelling costs.

In every municipality, salaries and wages now make up more than a third of municipal budgets. Big city councils spent the most – almost 60% of the total national bill. The remaining municipalities and district councils account for the rest.

Even more extraordinary is that senior management in big city municipalities is paid on a par with senior managers of oil companies, motor vehicle manufacturers, or profitable gold, diamond, and platinum mines, and come with perks on an equivalent scale.

Paying these salaries depends on rising municipal income. Comparing the first three months of 2020 with the same period in 2019, municipalities pulled in an extra R 20 billion which was more than a 20% rise. The extra money came from the profit municipalities made on sales of water and electricity.

One other fact feeding ratepayer discontent everywhere is that thanks to a national agreement engineered through the South African Local Government Association (SALGA), all those who work in any municipality are due to get a 6, 24% pay rise.

Many believe Minister Mboweni’s midterm budget statement bears repeating with greater emphasis:
“Consideration should be given (especially municipalities in the major cities) to the proposal for across-the-board …pay reductions to management level positions across national, provincial and municipal governments, state-owned entities and other senior public representatives”. 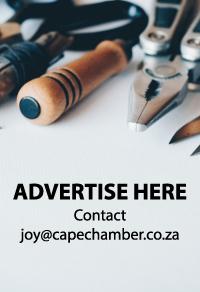