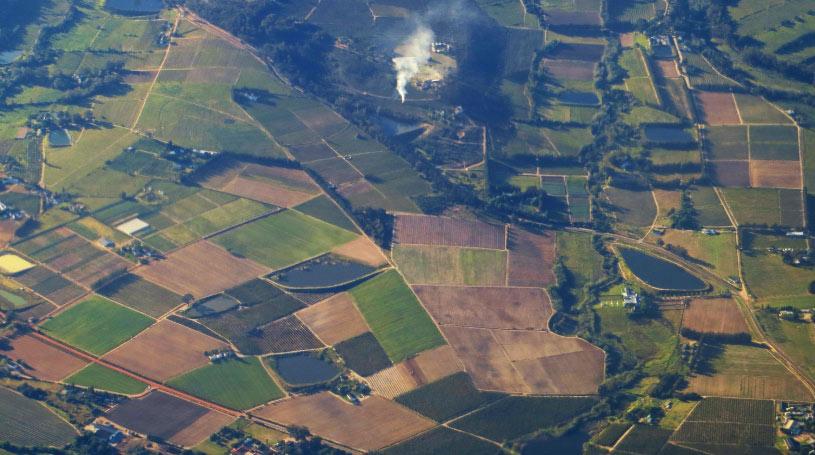 Reading the text of the re-jigged property expropriation Bill leads to a conclusion that what the State now intends is the same disregard for private property rights with just a few cosmetic changes.

The medicine still tastes awful, despite the addition of kinder words and lashings of syrup.

No foreign investor will be fooled for an instant. As the Institute of Race Relations bluntly put it: the South African Government “should remember that it is no small matter to tamper with the Bill of Rights. To do this is to degrade the protections South Africa’s people have vis-à-vis the state”.

Investors in a country do not put their money in a place where the basic protection of their money and property is subject to local political party dogma. Leaving disputes to the courts to resolve does not obscure the fact that the decision not to pay compensation, and indeed, the decision to expropriate, will be with politicians.

The Bill is up for comment for a little while before it gets the parliamentary rubber stamp, and it may, heaven willing, change, or better still, be dropped entirely.

If it does come before Parliament and get through in its present form, as is more likely, it will water-down any economic recovery plan and make the restoration of our ailing economy even more difficult.

It certainly will not attract foreign investment. Or create jobs.