Minimum wage laws are no solution to poverty 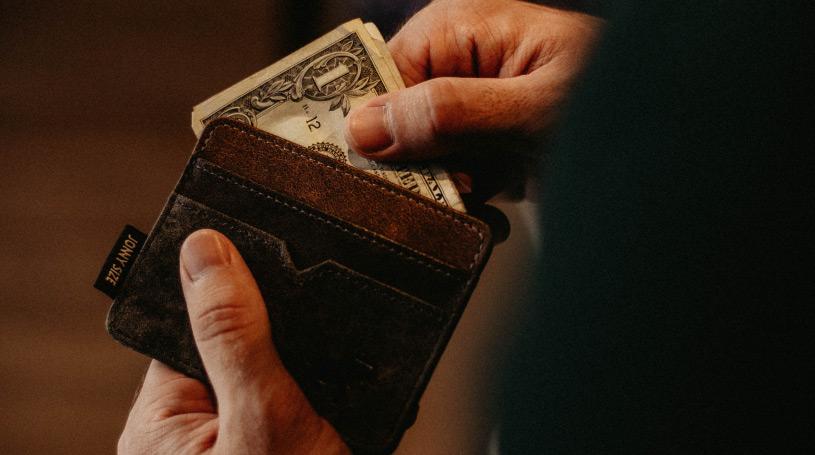 Minimum wage laws are no solution to poverty, but governments keep trying when the truth is that while they look good, wherever and whenever they are applied they prove a very short-term solution.

It is a sad but iron law of economics that the less there is of something, the more expensive it is. Equally true is its opposite. The more there is of a product or a service, the less is its value in the market place. Alas, human labour is no different.

Minimum wages make short-term gains for affected individuals and politicians but encourage long-term ruin if the State tries to govern all economic activity.

Indeed, Government interference with salaries and wages is a good example of how to impede wealth creation and mess up the natural balance of forces in a free market.

Good intentions are always the motivator. It’s a desire to achieve the old dream of a society of equal of outcomes.  Meanwhile, the best we can aim for is equality of opportunity, and even that cannot be reached without high quality state education consistently available over generations.

Yet, “solving poverty” always starts with imposing minimum wages, the theory being that they prevent businesses paying “poverty wages” as though sane employers want starving workers.

A major flaw is that minimum wage levels are set by bureaucrats and politicians who operate far from market realities. At best, they consult trade unions and academics equally far away.

The results exemplify the Law of Unintended Consequences. Those paid less than the new minimum (almost always a tiny minority of the workforce) only enjoy a short-lived benefit.

Enterprises that payed less than the minimum may stagger on for a while but then close.  Others simply employ fewer people, or mechanise their operation completely. The net result is massive job losses and fewer union dues collected.

These are four factors that eventually eliminate most poverty: An educated and skilled population, a drop in family size, an efficient professional public service that helps productive business, and finally, rock-solid private-property rights.

That’s how today’s rich nations dug themselves out of poverty. There are no short cuts.

As for applying minimum wages to farms, it may seem a good idea. But alas there will also be unintended consequences. In the Western Cape it could mean a grape harvest picked by machines and a huge increase in poverty. The way technology is going there will be less need for manual labour – and not only in agriculture. Minimum wages will hasten the process.

To repeat, making lower paid jobs more expensive will help some for a while but not for very long.