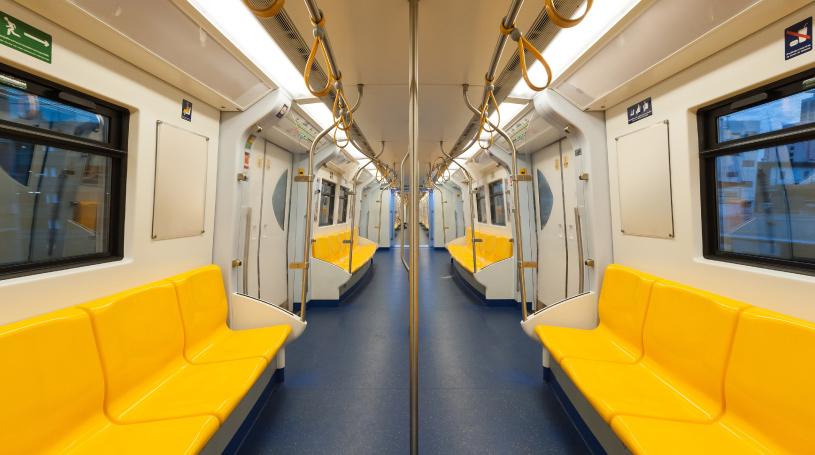 Once Cape Town had a fully functioning, affordable and efficient commuter rail service that allowed people living on the urban rim to travel safely to and from work in all weathers and all seasons.

The oldest branch of this network was the Cape Town-to-Simon’s Town link which skirted the coastline of False Bay providing an added attraction to the City’s reputation as a world-class tourist destination.

Capetonians know only too well how this wonderful service in recent years was allowed to come close to collapse, badly affecting those who relied on it most – those living on the urban edge in public housing and a growing majority in informal dwellings.

Calls to privatise the network fell on deaf ears. So did offers by the City authorities to assume responsibility for its management. Now the central government in the form of the Passenger Rail Agency of South Africa (Prasa) which falls under the Ministry of Transport have secured the finance to take action to meet the many challenges the network faces.

They are considerable: Theft of copper and steel, mindless property destruction, deliberate arson, bizarre graffiti on carriages, a breakdown in security and even the appearance of informal housing straddling the rails on the central line

At one point Cape Town commuter trains were running at 34% of capacity. Prasa told the Western Cape Government that compared to 2019 when they were already on their knees due to arson attacks, theft of infrastructure, vandalism and mismanagement five out of 12 trains operated in 2019 were not running.

The central line, once the busiest is still out of action, much of its length is covered by thousands of informal dwellings. At least 1,350 will have to be moved so that repairs can start on the central line.

Today there is hope that things will change. Not only has the Transport Ministry secured the requisite funds, but there are also signs that the antagonistic atmosphere between the City and Prasa is being replaced by a more co-operate climate.

The City has secured land to which those shacks blocking the central line can be moved (with all the considerable delicacy that is required in such matters) and Prasa appears determined to completely secure the line throughout its length.

Prasa management skills and security issues remain top priorities and are now recognised at all levels by all stakeholders. Whether this is an informal or formal partnership no longer matters. The problem of rail commuter safety, affordability and all-around efficiency is recognised as a top priority for the citizenry, the ratepayers, employers in the private and public sectors, those employed at every level in the public and private sectors and the voters – in other words, everyone.

With a new cooperative mood in addressing the problem, can we hope for a return of the Central Line with all that good it will do for the City economy? Can we see the return of the False Bay line to its former glory that will undoubtedly be once more a world-class tourist attraction?

Working together, avoiding the blame game, is the way to achieve it. Money alone will not.