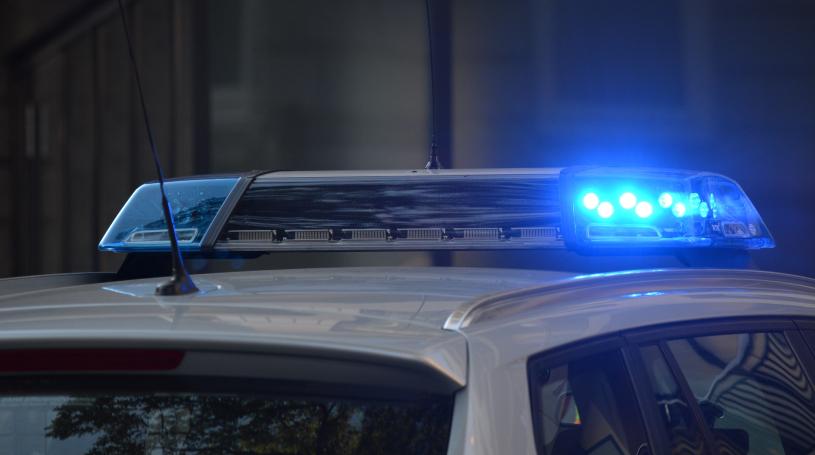 One in six senior civil servants has engaged in activities “that pose potential conflicts of interest” is disconcerting, according to the Public Sector Commission’s annual report to Parliament,

Such delicate– almost Victorian politeness – will not trouble the guilty unless they are confronted and suffer consequences commensurate with their high pay grade.

To be fair, elsewhere in the Commission’s report shows a little more backbone.  It places the responsibility of fixing the problem with the men and women at the top of the civil service tree and calls on them to lead by example.

Unfortunately, it is yet another way of being ultra-polite and unlikely to hasten remedial action.

The tone remains timid, as in this example:

“Executive authorities need to strengthen their resolve in enforcing full compliance with the regulatory provisions under all circumstances and to deal decisively with defaulting heads of departments. This would help in setting the tone from the top.”

Setting the tone might help. Or it might not. So many of those breaking the rules of good governance could not care less what the PSC says. The report complains that only   9 792 of the 10 032 financial disclosure forms it sent out came back. The 240 who did not bother were all senior managers.

Data received by the rest painted a picture of serious rot lower down the Civil Service pecking order. The Commission found that 3 048 senior managers had an interest in companies”.

Some 400 senior managers did not disclose their interest in companies. Among them were 15 directors general or heads of departments, 35 deputy directors-general, and 120 chief directors.

“Disconcerting” does not cover this appalling situation. Nor does it augur well for any action being taken to stop the corruption.

Such tippy-toeing around corruption by using polite words sends yet another signal that South Africa is not a place where potential investors should risk their money to build new factories to employ more people.

It is no secret that our civil services at all levels of government have been politicized to a greater or lesser extent to the detriment of the country and the private sector economy in particular.

The PSC has at least quantified the number of civil servants who see their employment as an opportunity for self-enrichment rather than to provide a service to citizens.

It is unfortunately clear that without strong action against corruption in the civil service in all its guises we risk not state capture, but state collapse.