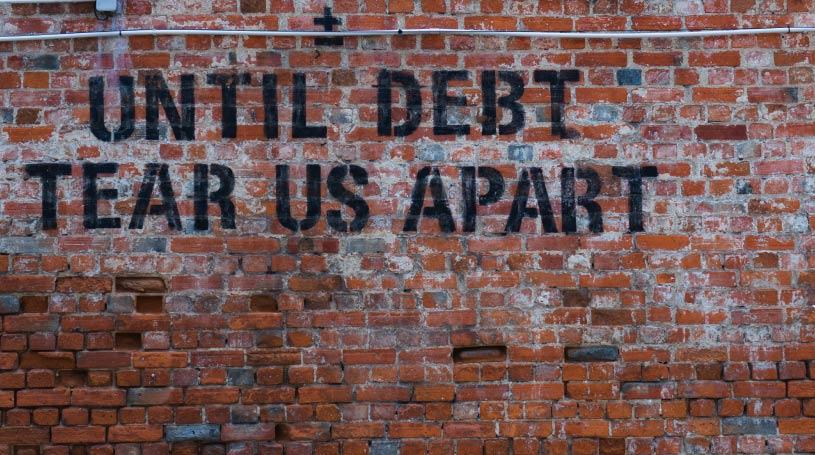 Debt relief, even if successful, will not make our economic woes vanish, however eloquently our President makes the case as he did last week, his speech  coinciding almost exactly with both Moody’s and Finch lowering our credit ratings.

In truth, the President’s appeal sounded much like a former colony claiming perpetual victim status, counting on post-colonial guilt to open wallets: an old tune played on a badly-tuned instrument.

Someone should tell the President’s speech writers, that the colonial-guilt horse has long left the stables, too old now to gallop to our rescue.

Our creditors look at us without blinkers. What they once saw was a people that inherited a going concern, elected a fully -democratic government, made one of the best constitutions in existence, backed by an independent judiciary, and a thriving and free press, all resting on the best infrastructure in Africa, with an efficient civil service, well maintained roads, steady electrical supply and all the accoutrements of a semi-developed economy.

What do they see now? A Press crippled by the Internet. A  Civil Service over-manned, over paid, and insisting that it provides a job-for- life, regardless of the state of the economy.

What we thought we were voting for 20 years ago was an end to apartheid and the ghastly bureaucracy that accompanied it, and an end to petty racial rules and regulations.

Apartheid died but what we got was more socialism, not less. More regulations, not fewer. Amazingly, we got more race-based rule.  In place of a racial ideology, we got different politicians at trying again to make reality fit a fairy-story future.

Debt-forgiveness is not on the cards. What might happen is rescheduling .Even if it happens, we will not be first in the queue, and it will not dig us out of the hole we are in.  Only hard work and tough choices, will begin to do that.

It’s not too late, but time is short. Whatever nice noises the G20 leaders made last week, the fact remains that we are on our own.