City outages a heavy blow to its international tourism reputation 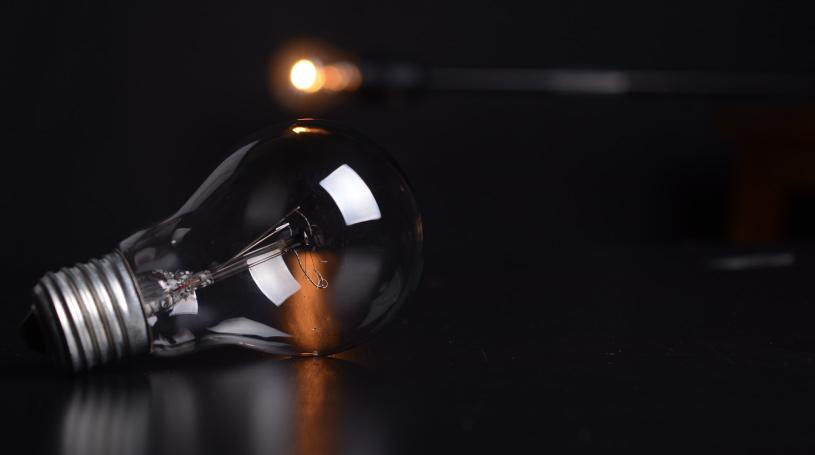 Any power cut at a time when tourists are returning to the Cape and the Mother City is embarrassing, shameful, and may deter repeat visits next year, particularly by foreigners who may choose the West Indies instead of South Africa for a break from a northern winter.

Those foreign tourists who braved the pandemic to visit us will go home to talk of their experiences – how their hotel lights went out; how the cash registers in shops failed to work, how they could not charge their cell phones, their laptops and those devices people from civilized countries expect should operate wherever they are.

If you tried to book a relaxing sunset cruise at the Waterfront yesterday, you certainly needed it by the time you got on the boat – the system went down with the power failure, so getting your ticket (even if you booked online) took more than 15 minutes per customer. Many did not manage to toast the sunset.

Worst of all, should the power failures continue, our visitors may be cut off from speaking to and seeing their families back home at this most family-centric time of the year. They will not forget. They may never risk a return visit.

Accurately measuring the effect in Rands and Cents will only be possible much later in the season but it will undoubtedly be negative. Initial guesses put it at R75 million. Some estimate a figure ten times that.

Many small and medium businesses are dependent on the festive season’s increase in trade to see them through the rest of the year. This year’s takings are bound to shrink. It will make surviving in 2022 that much harder.

You could not get through to the Sea Point Police Station yesterday. With the extended period of this outage, who knows how much perishable product will have to be discarded?

The tourism industry in South Africa relies on our reputation for good service, a quality offering, fabulous prices compared to elsewhere in the world, and a superb range of climate and topography, let alone our sea and beaches.

Power failures impact negatively our reputation in numerous ways and inevitably badly on our economy as a whole.

What is appalling beyond telling is that whether or not the latest outages are the result of an accident or deliberate criminal action, it has once again shown the world that while Eskom was once the finest electricity generating system in Africa and among the top 10 in the world, it is now on a par with the generating systems – or lack of them – found in other parts of the developing world.

Those responsible have let the country, the economy, and all South Africans down very badly. The latest outage was described by City officials as “due to a technical fault “as though it was a natural glitch.

Elsewhere in the world power failures are caused by natural disasters. Ours overwhelmingly are man-made, specifically the poor planning and mismanagement by Eskom -- for years.