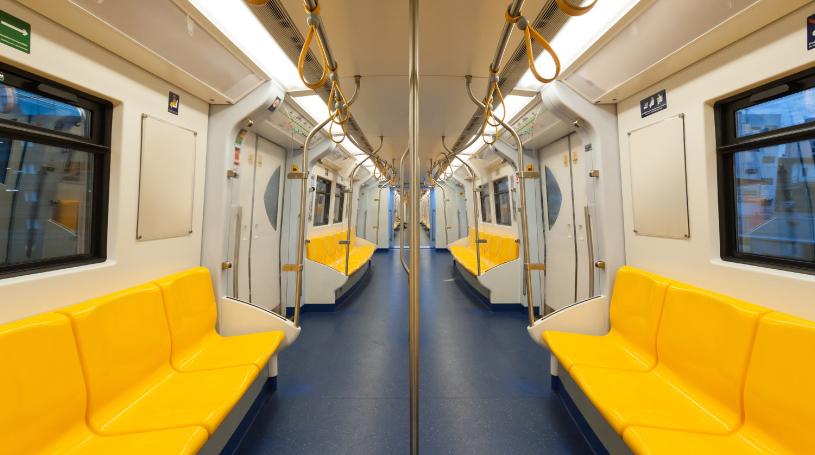 We believe a feasibility study is an important step towards devolution of passenger rail responsibilities to local government level following years of mismanagement under the Passenger Rail Agency of South Africa. The main beneficiary of a rejuvenated rail system will be the urban poor, which currently has to rely on more expensive road transport.

“We look forward to the City of Cape Town using this feasibility study as a key stepping stone towards reducing the cost of commuting for the poor by 25-50% over the next few years,” says CCCI President Jacques Moolman. “The City’s integrated transport strategy needs to promote business efficiencies and prioritises the cheapest modes of transport like rail and bus,” Moolman says.

The Chamber commends Treasury Minister Enoch Godongwana for endorsing the City’s efforts to take control of their own transport infrastructure destiny. Godongwana last month expressed his support for a feasibility study in a letter to Cape Town’s Mayoral Committee Member for Transport, Roberto Quintas.

Godongwana’s support paves the way for the City to intervene in what has become a public transport crisis in Cape Town.

The need for a feasibility study has also been confirmed by Transport Minister Fikile Mbalula. This means Cape Town Mayor Geordin Hill-Lewis now has full National Government support to explore the business case for City rail management.  Says Moolman: “We look forward to CoCT taking up this opportunity to demonstrate our country’s ability to operate an excellent rail transport system.”

The Chamber is also heartened by news that the CoCT has already appointed a professional service provider to conduct the Feasibility Study which is due to commence on July 1. We hope the Study highlights the urgent need for City management, particularly in light of the pitiful security situation within public transport. “We believe there should be ZERO tolerance for bullying on trains and buses by gun-wielding gangsters and arsonists who undermine these lower-cost transport options,” comments Moolman. “This may just be Mayor Hill-Lewis’s moment to do what New York mayor Rudy Giuliani did to clean up New York. We look forward to his courage in this promising endeavour,” Moolman concludes.

In 2019 commuter trains were running at just 34% of capacity and much of the rail infrastructure has been vandalised.  Repairs to the Central line, which carries the most commuters, has already cost close to R2-billion.