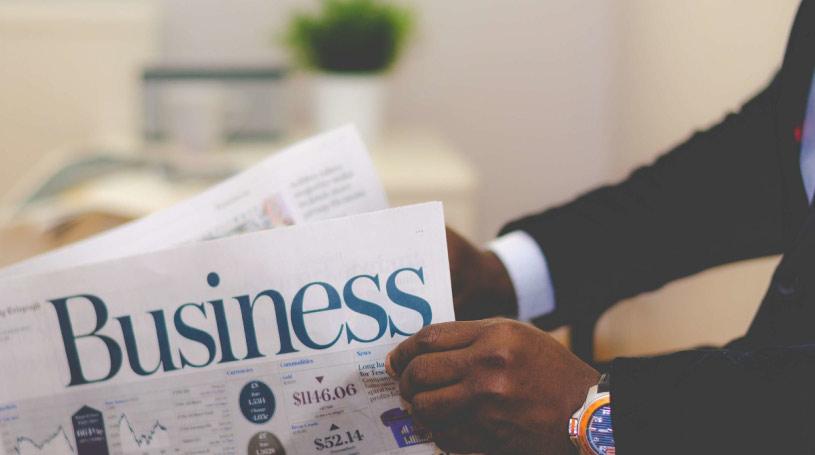 It may have been late in the day, but on the eve of the local election, the Cape Chamber of Commerce and Industry offered all the mayoral candidates in Cape Town a platform to tell a significant slice of private business what practical steps they would take if elected.

The offer was an internet soapbox in the form of an open Zoom session hosted by well-known radio host Kieno Kammies.

Candidates were asked to respond to two questions. The first was what would they do to encourage economic growth? The second was how would they unblock procurement bottlenecks to speed up construction projects?

For 90 minutes, under Kammies’ no-nonsense chairmanship, candidates had a chance to say something we have not heard before, something solid, practical, and measurable. Real targets in other words, not grand theories, or wishes and promises to do better this time.

The consensus was that public works and infrastructure programmes had to be expanded and speeded up and that youth unemployment was the next most serious issue. Equipping the young with marketable skills was also deemed essential.

Apart from ideals and ambitions, the most innovative ideas came from Jeremy Action the mayoral candidate of the Dagga Party. He argued that hemp (the non-smoking kind) should be grown commercially adjacent to water treatment plants in the City, providing jobs and creating industries that use hemp as a basic product --  such as building material, cloth, rope, the fibre for plastic car bumpers, medical potions, and a grain high in nutritional value.

Everyone expressed good intentions. Those with experience of local government were hesitant to put forward their plans, possibly because they knew how constrained local authorities are by historic rules, local regulations, and national laws. Most, alas, chose to harangue the audience with the problems the City faces rather than putting forward practical plans.

The many time-wasting bureaucratic hindrances faced by small, medium, and micro-enterprises were not mentioned as the major impediment to business that they have become.

Curiously, few considered the fact that any expansion of the City Council‘s role cannot be borne by the existing ratepayer base.

It was overall an interesting debate, despite the absence of the ANC or the EFF. It certainly was not a waste of time to attend it or to listen to it. The Chamber will do it again.