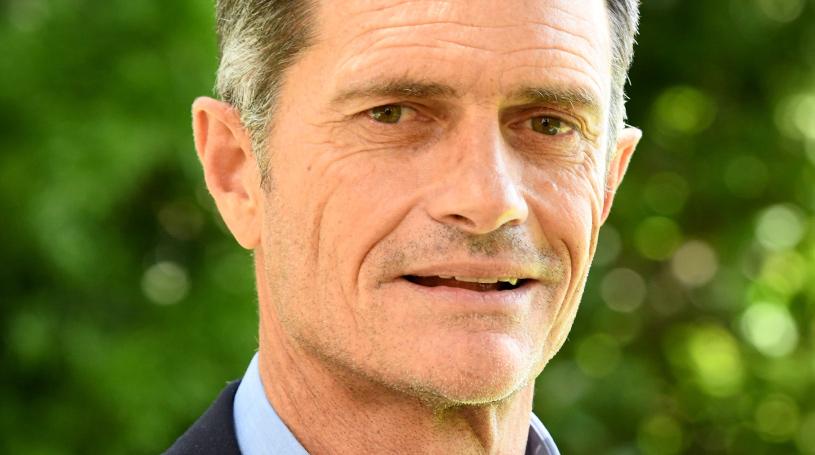 The Cape Chamber of Commerce and Industry has found a new Chief Executive Officer to replace Sid Peimer who has decided to pursue other interests.

Announcing the appointment, the Chamber President Jacques Moolman, described the new CEO, John Lawson, as an expert in Economic Development with twenty years of experience in the strengthening of economic development eco-systems, in South Africa and in India. He managed his own businesses in consulting and tech start-ups.

Lawson holds the degrees; M.Sc. Industrial Engineering, G.D.E. (Eng. Faculty version of an MBA) and BSc in Engineering (Industrial) from the University of Witwatersrand.

-              Being an engineer, entrepreneur, general manager, CEO, lead consultant and a strategic adviser.

-              Working with various Business Chambers across South Africa and in India.

-              Working with and strengthening many sector bodies, government institutions across all levels.

-              Benchmarking and capacitating many institutions, such as the technology stations at universities.

Having recently returned to Cape Town after working in India for 3 years, he wishes to strengthen the Cape Chamber of Commerce and Industry’s strategic role in growing the Cape Town economy.