Best of the six SONAs, now for the hard bit – action 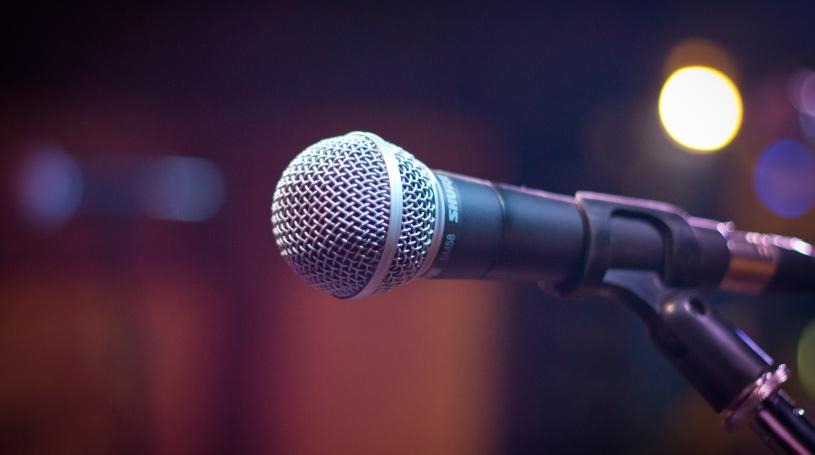 Words always precede actions. It is one of the things that makes us different from most other animals: we tend to go to great lengths to describe our intentions in the best possible light. Politicians are adept at it. That is why the State of the Nation Address by our President is subject to such close scrutiny.

Every year we live in hope that the promises made will result in action. Mostly, we have been disappointed. We have seen more restrictions on individuals, not less. More government spending of our taxes on government workers salaries while the economy declines. More Government borrowing and higher debt repayment costs. More plans for more Government interference in the private sector, not less. And so on.

But this year, the sixth SONA given by President Ramaphosa, was significantly different in that it appears to mark a fundamental shift in Government thinking at the highest level.

Time and again the President emphasised that the private business sector is not the enemy of progress in a democracy but plays a vital part in a successful one.

The President did not waive a free enterprise flag. The Government still believes that it has a major role to play in the economy, and alas more evidence that throwing money at a problem means that it is solved. But he did come up with unequivocal support for the private business sector.

This sentence, for example, should be turned into a poster for compulsory showing in every civil servant office:

There were more indications of a major shift toward recognising the worth of the private sector. He made it clear that a key task for the Government was to create favourable conditions for doing business and attracting investment.

The infrastructure focus is specifically important as no business can grow without it, and is the number one role of government to fulfil.

There was a clear promise to make a serious attempt to clear red tape and hopefully this will flow through from the Presidency into all areas of government and municipalities.

It is the Cape Chamber of Commerce and Industry’s strategic intention to support this change in thinking, to create meaningful partnerships and collaboration between business organizations and Government.

We will work hard to ensure the language of this 6th President Ramaphosa SONA will result in action on the ground. Much of it will depend on the quality of collaborative private business sector support and involvement and the civil servants tasked with making the changes promised.