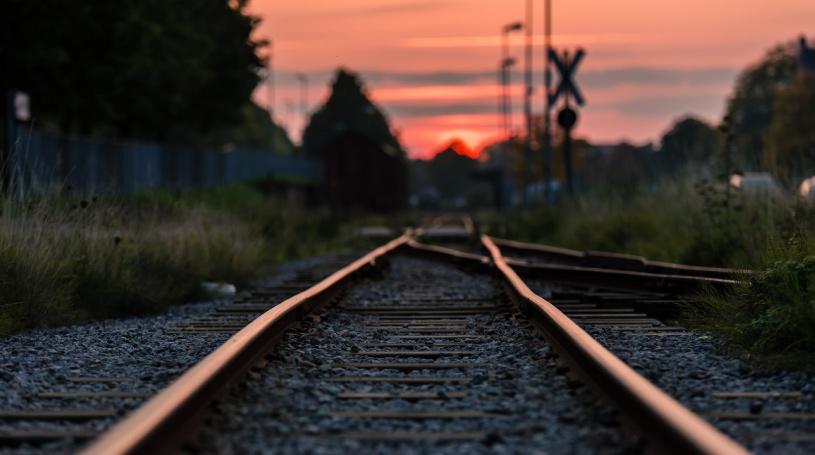 There is no doubt in anyone’s mind that the Passenger Rail Service (Prasa) is appalling. It is a rare consensus among the problems the country faces and ironically the one that could be the easiest to correct. That is not to say that it would be easy.

Whatever it takes to reinstate the railway as the cheapest and safest form of city transport, the songs of praise that success will evoke will sound the loudest among daily commuters.

Unfortunately, because of this, Prasa and its woes have become a political football in a blame game where the winner gets the most votes. To put it mildly, this will push a solution further away than ever.

It leaves the victims – the daily commuters and those that employ them in the private and public sectors – at the mercy of those who would keep them as forever dependent serfs of those who have stepped into the breach created by the Prasa collapse.

To repeat, from the perspective of daily commuters and their employers in Cape Town and Johannesburg, it matters not one jot who gets the credit for fixing Prasa – central government, local government, or a private entity is to them irrelevant.

The only thing everyone wants is an urban rail system that provides urban transport at least as cheaply as the taxi industry does, as rail once did, particularly in Cape Town.

The benefit to everyone involved is clear; a workforce that can rely on a railway timetable; employers who can rely on a full complement of workers at the start of the day; parents and children who can travel safely to and from school; tourists who can enjoy (in Cape Town) the delights of a train journey along the False Bay coast to Simon’s Town and lastly – not forgetting the country’s Treasury.

If it takes a private company to achieve this – so be it. If it takes a state-owned entity – so be it too. If it means re-instating a railway police force, let that happen as well.

Just do it. In the interests of ordinary people in South Africa’s cities, put aside this point-scoring game. There will be enough praise to go around for everyone who puts their shoulders to the wheel and pulls in the same direction.

Fixing Prasa should be the national New Year wish for 2022.