Another Week and yet Another Plan 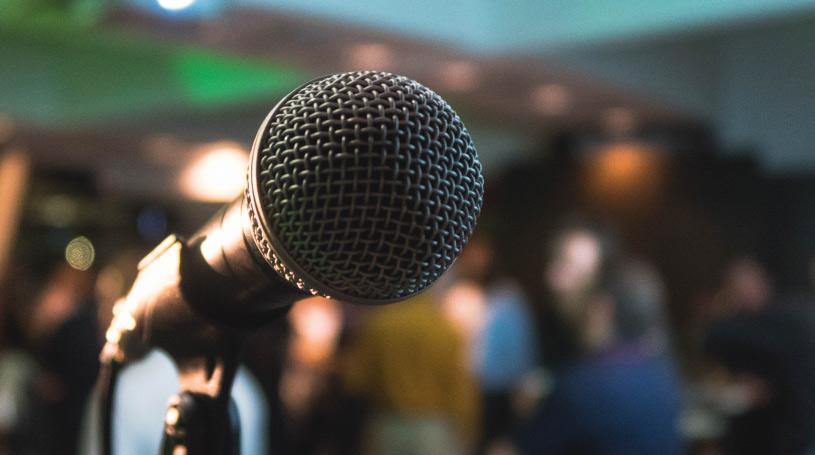 South Africans have been advised to gather before their television sets on Friday evening (if they have one) to hear the President deliver an update on progress made on plans for economic recovery after the shattering effects of the Covid-19 pandemic and other economic damage caused by looting sprees in Kwa-Zulu Natal and Gauteng.

We are used to these avuncular chats. So used to them that it is unlikely their audience figures are rising, for they seem to have been written for the President by people whose grasp of economic reality is weak or non-existent.

For those in small-to-medium-sized enterprises – owners and workers alike – economic reality smacks them in the face every day. Owners are offered more debt even if on generous terms and at taxpayer expense. They know debt solves nothing. Workers have been offered half-pay until – and if—the economy recovers. Those without jobs or even the prospect of jobs have given up and don’t bother looking for one.

What possible planning document to be revealed on Friday can match the devastating impact on business confidence of recent announcements such as a scheme to raid private pensions; the intention to levy an extra 12% on income to fund state pensions for all; the determination of the State to run a National Health system; to expropriate private property without compensation;  and, the latest idea to court voter popularity that caps all these – pushing back land claims to the early 1800s –these all seem to paint a picture of a government grasping unaffordable and dangerous populist ideas like a drowning man grasps a life preserver.

The economy does not need another plan apparently written by people who have never worked in the private sector, or by those whose grasp of economics appears limited and who are utterly unaware that without a functioning, efficient and honest civil service, any government plan is pie-in-the-sky.

What the economy needs is a government that is prepared to act now — not one planning action sometime in the future when the stars and omens are deemed to be favourable. The economy does not benefit from grand visions of a socialist paradise. Nor does it need an expanded civil service to be paid for by adding more weight to the existing heavy burdens on the shoulders of taxpayers.

As we wait to hear our President address us on Friday, there are three pieces of folk wisdom that come to mind. In a perfect world all politicians would have them etched in stone and mounted above their fireplaces. Taken together they are the basis for every successful country in history.

The first says “You cannot make the poor rich by making the rich poor”. The second says. “Socialism always fails in the end because it runs out of other peoples’ money”. The third is an awful warning: “The way to Hell is paved with good intentions”.

If only the next Presidential address to the nation shows signs that this common-sense wisdom is understood.