All we want, all everyone wants, is regular, affordable electricity 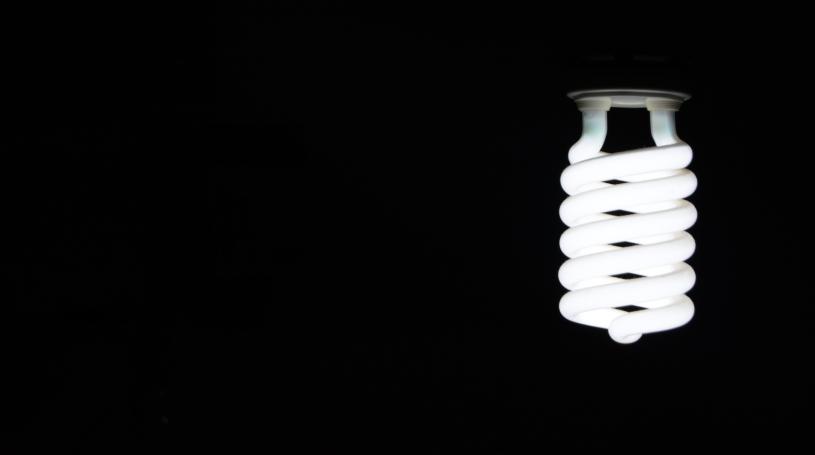 When it comes to electricity, all members of the Cape Chamber of Commerce and Industry, all the private sector wants, all the citizens of South Africa want is a safe, affordable, and regular supply of electricity,

At present that is not the case. There have been repeated delays by the Department of Minerals. Most frustrating of all is that for ten years the Cape Chamber has lobbied hard for actions that could have been taken then but were not. Whatever the reasons for this delay, none of them are a credit to the public service as a whole.

The Chamber made several presentations to the national energy regulator (Nersa) on the Eskom situation, its impact on business and the economy. We consistently made three points. They are:

Subsequent events have confirmed that our views have largely been correct. Electricity demand is declining, mainly in reaction to tariff increases and the availability of more efficient appliances, LED lighting, and alternatives such as LPG gas for cooking and heating and solar water heaters.

The figures paint such a clear picture of the problems within Eskom that it is beyond comprehension that international consultants were called in. Equally astonishing is the surprise when a World Bank Study found that Eskom was overstaffed by more than 60% and were over paid.

How it is possible that Eskom managers did not understand what was happening and put correctives measures in place? How could Nersa approve a steep series of tariff increases in these circumstances? Surely an interrogation of an organisation’s rising costs is a fundamental part of decisions on whether or not tariff increases are justified.

The third problem we focused on are the changes in technology which provide alternatives to big thermal power stations and a big grid and pose a threat to Eskom’s monopoly.

This has happened gradually but graphs clearly show the downward trend in the costs of wind power, PV solar and batteries. The trend is clear that it has led to major private sector investments in roof-top solar in, for example, the cooling sheds of the fruit industry, shopping centres and office blocks.

The main reason for these investments is that they give companies a measure of control over their future energy costs. As Eskom tariffs increase the pay-back time on these investments has shortened. We now have the situation when the main motive is to provide a cheaper supply of electricity than Eskom can.

It is a process that is ongoing.

A tariff increase of 52% over three years drastically changes the calculation on whether or not to invest in rooftop solar and to go off-grid. Such decisions are not going to go in Eskom’s favour.

What can Eskom (and Nersa) do about this changing situation? There is only one answer. It has to come to terms with these massive developments in technology and change its 1950’s way of thinking.

Power generation is going to be decentralized and Grid wheeling is coming. We could even have a move back to direct current. The challenge for Eskom is to equip itself to deal with a very different future. And it has to accept the fact that it no longer is a monopoly.

Eskom’s first move should be to concentrate entirely on improving the maintenance for existing power stations. To continue building new units simply means that Eskom will continue its attempt to dig itself out of a hole by digging even deeper.

Secondly, it will have to strip down the organization, disposing of assets that are no longer essential to its requirements. Does it still need Megawatt Park? Does it have land holdings it no longer needs?

Why not sell a couple of its power stations to private operators and concentrate on running and maintaining the national grid? There is already a White Paper and legislation to make this possible.

Finally, there is no way of avoiding staff reductions. It will not be easy but the number of employees should be determined by its output of electricity and sales. International examples provide the necessary target ratios. Naturally, this will raise concerns about increasing the number of unemployed people at a time when we already have a massive unemployment rate.

It is necessary to ask how much unemployment has been created by the steep rise in Eskom tariffs over the years. Trade unions have given evidence to Nersa on the job losses caused by the closing of industrial firms as a direct result of tariff increases.

Five years ago Numsa’s general secretary, Irvin Jim, argued that the 16% tariff increase Eskom wanted at the time would wipe out 37% of the small and medium-sized firms in the metal and engineering sector. He said seven foundries had already closed and “and this electricity increase will destroy the small manufacturing capacity we have.”

Secondly, mines have been placed on “care and maintenance” resulting in the loss of thousands of jobs. Besides, there have been decisions not to go ahead with mines and other job-creating projects because high tariffs made them uneconomic.

The retrenchment of, say, 16 000 Eskom employees would be a smaller problem than the job losses likely to occur if Eskom fails or tariffs are increased by 52% and more over the next three years.

In these circumstances, the Chamber believes that tariff increases will not deal with Eskom’s major underlying problems but will further damage the economy and aggravate our huge unemployment problem.

We have reached the stage where it is necessary to implement and update the Integrated Resource Plan, rather than commission imported floating generation at great cost.

The role of NERSA needs to be reviewed.