8 million jobs put at risk by the Covid-19 lockdown 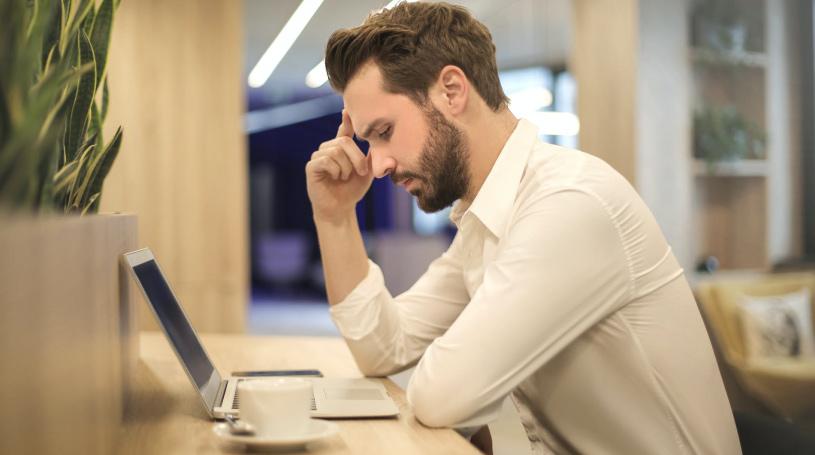 Now that we have completed what was for most of us 60-plus days of lockdown, it is time to count the damage done to the small, medium and micro-enterprises (SMMEs) - and pray the destruction is not terminal for it provides millions of jobs and supports even more.

While we pay most attention to the big players in the economy, and seem to care most for state-owned enterprises, many of which were in dire straits before Covid-19, we tend to forget how important small businesses are in providing employment and putting bread on tables.

In fact, before the pandemic hit, the sector was growing. According to the Small Enterprise Development Agency, between the first quarter of 2018 and that of 2019, the number of small firms grew by an additional 450,000. The total number employed by such companies (excluding their owners) rose to 8 million over the same period. At that time, small businesses were the largest employers in the South African economy.

Its importance is hard to overestimate. Since each breadwinner probably supports four others, it’s not far-fetched to assume that the sector feeds 32 million people. Significantly, every job it provides, is not primarily the result of government action (i.e. taxpayer’s money). It is the end product of the get-up-and-go mindset of individual entrepreneurs.

Nor is the sector, despite its name, small in monetary terms.  During that same first quarter in 2019, the sector turned over R 682 592 000 000, it paid interest on loans amounting to R2.2 billion, and those with shareholders paid them R325 million in dividends.

That is a lot of money churning through the economy to the benefit of countless suppliers, and ultimately the taxman. This should be basic knowledge of the kind available to any first-year commerce student, but is still quite rare in society in general.

Also, in some quarters, the small business owner is regarded with suspicion, as if his or her efforts to make a living by creating a business and employing others is at the latter’s expense.

That is quite wrong. What every business in the private sector does is employ people to provide goods and services to satisfy a demand for them. In all cases they relieve the State from the welfare burden it would otherwise have to meet, and through the taxes it pays enables it to distribute welfare and social support where necessary.

That is why small, medium and micro-enterprises should be regarded as a national asset to be nurtured and encouraged in the coming months as we struggle to revive the South African economy post Covid-19.

If we only look to the State to provide, the entrepreneurial impulse will die. Those who have this drive and determination exist in every population, and in all countries. It appears in people in all sectors of society and across all social and demographic groups.

Their importance is recognized in our Constitution by the guarantee of the right of everyone to own property. This is a prime foundation stone of our liberty as citizens – the freedom to make our way independent of an all-powerful State, but protected by a small efficient one from crime, and one that though our taxes, provides us with an efficient infrastructure within which to operate.

This positive significance of entrepreneurial drive is brought sharply into focus when it is absent from an economy, which is why the Cape Chamber of Commerce & Industry was alarmed when its most recent survey showed that by the end of May this year, 12% of its members were contemplating leaving the country.

Should that percentage grow in the coming months, the effect on employment will be critical to the economy of the Western Cape. If it reflects similar feelings among owners of small-to-medium sized enterprises in other provinces, as well it might, the consequences on a national scale will be even worse.

It’s a situation that must be avoided at all costs.